Governor VP Singh Badnore will administer the oath of office and secrecy to Singh at Raj Bhawan in Chandigarh. 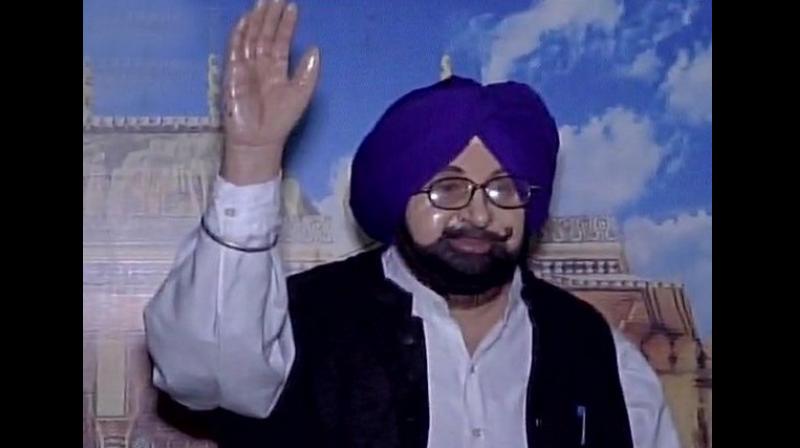 : A wax statue of Captain Amarinder Singh, who will be sworn-in as Punjab Chief Minister on Thursday for the second time, was unveiled at .

Singh led the Congress to victory in the northern state after a decade.

Inducted into the Congress by Rajiv Gandhi and first elected to the Lok Sabha in 1980, Capt. Amarinder Singh had been campaigning to mark the first state-election victory for the grand old party after the 2014 Lok Sabha debacle.

Singh contested on the (Urban) seat. The assembly segment has been represented by him on three consecutive occasions, from 2002 to 2014.

Governor VP Singh Badnore will administer the oath of office and secrecy to Singh at Raj Bhawan in .

Navjot Sidhu, Manpreet Badal, Charanjit Channi are among the other Congress MLAs who would be taking oath as ministers today as well.

Former prime minister Manmohan Singh and party vice-president Rahul Gandhi are among those who will attend the ceremony.

The Congress secured 77 out of 117 seats in the state Assembly polls. The Aam Aadmi Party (AAP) won 20 seats on debut, making it the second largest party in the Punjab Assembly.