INLD leader Abhay Singh Chautala is an accused in a disproportionate assets case. 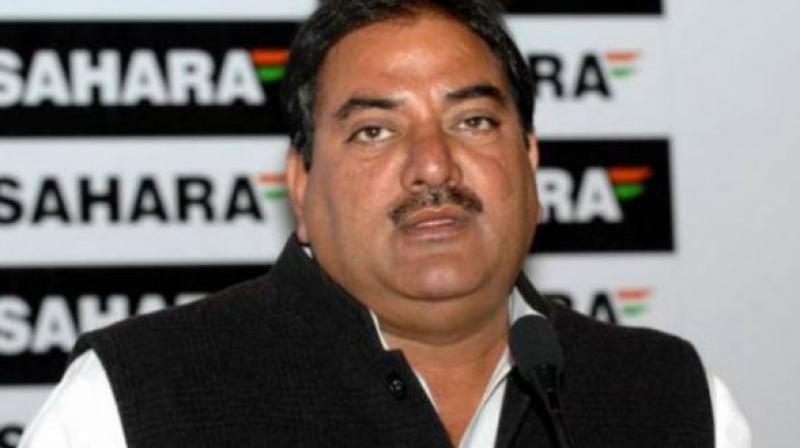 Chautala had sought permission from a Delhi court for a three-day visit to Lahore from February 16 to 18 for attending the marriage of a family friend. (Flie Photo)

Chandigarh: Indian National Lok Dal (INLD) leader Abhay Singh Chautala has cancelled his scheduled visit to Lahore, Pakistan, in the wake of the Pulwama terror attack. This comes a day after a Delhi court allowed him to undertake a personal visit to Lahore.

Chautala’s lawyer Amit Sahni said his client has now cancelled his Pakistan visit due to the recent terrorist attack in Kashmir. An application was filed on February 14 by Chautala, an accused in a disproportionate assets case, seeking permission to visit Pakistan.

He had sought permission for a three-day visit to Lahore from February 16 to 18 for attending the marriage of a family friend.

Special Judge Arun Bhardwaj had allowed the application of Chautala with several conditions including furnishing fresh security of Rs 2 lakhs.