This is the first time that India has revoked the special status that was accorded to Pakistan in 1995. 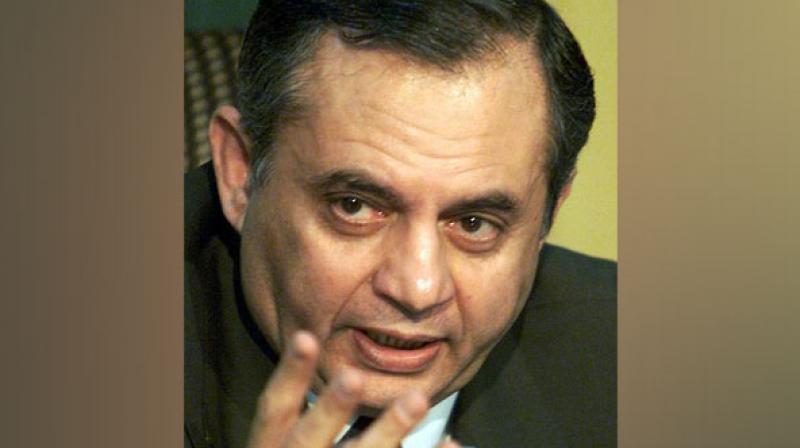 'Pakistan might take unilateral measures against India or revoke concessions under the South Asia preferential trade agreement (Sapta) and might take up the issue in the Geneva-based World Trade Organisation,' Dawn quoted Razak Dawood. (Photo: ANI)

New Delhi/ Islamabad: A day after India withdrew Pakistan special trade status, Islamabad on Saturday said it will consider "all available option" to retaliate against Delhi.

This is the first time that India has revoked the special status that was accorded to Pakistan in 1995.

Earlier in 2016, after a terror attack on Uri army base camp in Jammu and Kashmir, India had reviewed Pakistan's MFN status but decided to not withdraw it.

According to the experts, the impact of status removal on trade is unlikely to be substantial given the low volume- under US dollar 2.5 billion bilateral trade between two countries.

Notably, Pakistan has never given India an MFN status. In addition to that, it only allows import of 138 items from India.

Pakistan and India currently use three stations for trade — trade across LoC, the Wagah border and Port Qasim, Karachi.

On Thursday, around 40 CRPF personnel were killed after a suicide bomber rammed a car laden with explosives into a bus carrying them on Thursday.

The convoy comprised 78 buses in which around 2,500 personnel were travelling from Jammu to Srinagar.