The Board also deferred the proposal by the information and broadcasting ministry to appoint a serving IAS officer as member of Prasar Bharati. 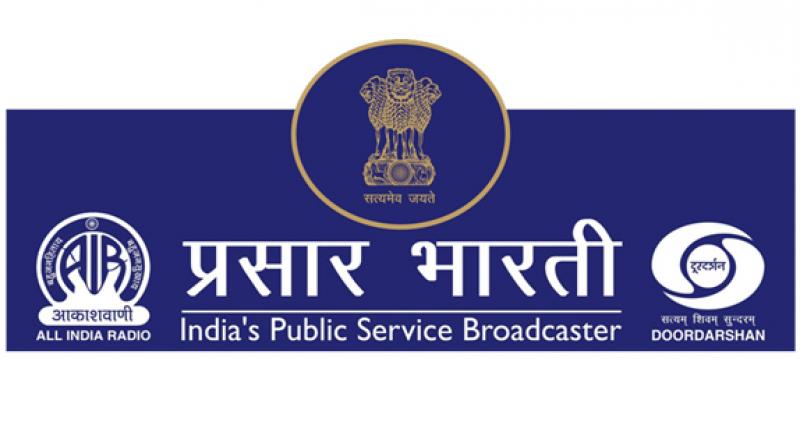 The members pointed out at the meeting that the highest compensation paid to contractual staff in Prasar Bharati and Doordarshan was not more than Rs 1.6 lakh per month.

Sources stated that the proposal to appoint journalists, considered close to the government, at key editorial positions was deferred by the Board after some of the members rejected the exhorbitant packages being sought for their services. It is learnt that the highest compensation paid to journalists at Prasar Bharati is about Rs 1.6 lakh per month and the exhorbitant demand being made wasn’t acceptable to the Board members.  While the name of a senior business journalist was being considered for CEO DD News another senior journalist’s name was discussed for Prasar Bharati News Service.

Sources said members of the Prasar Bharati Board felt it was being “pressured” by the ministry to hire both the journalists at a compensation of Rs 1 crore per month for one, and Rs 75 lakh per month for the other.

The members pointed out at the meeting that the highest compensation paid to contractual staff in Prasar Bharati and Doordarshan was not more than Rs 1.6 lakh per month.

At the Board meeting it was also reiterated that Prasar Bharati is an autonomous body and the ministry cannot dictate whom to appoint in the board, sources stated.

This newspaper had on February 3 first reported that the Modi government was seeking to make a major overhaul to the national broadcasters by employing senior journalists for news operations.