India   All India  16 Feb 2018  Interpol notice out, but is diamantaire Nirav Modi in this New York hotel?
India, All India

Interpol notice out, but is diamantaire Nirav Modi in this New York hotel?

His clientele includes only high net-worth individuals, and his jewellery ranges from Rs 2 lakh to hundred crores. 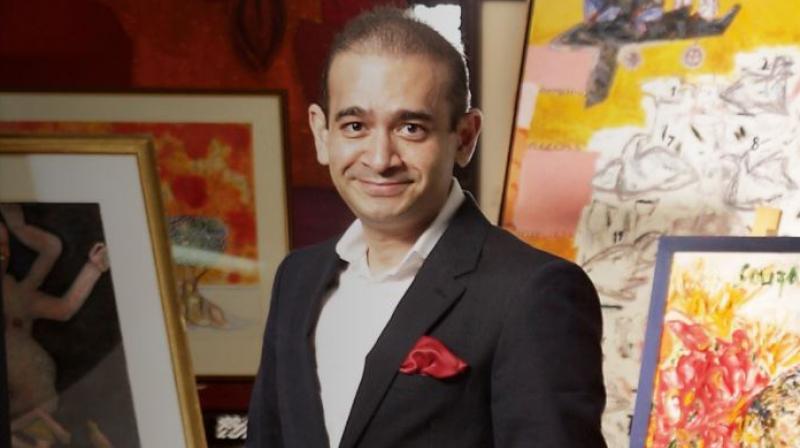 The Ministry of External Affairs on Friday suspended validity of passports of Nirav Modi and his business partner and uncle Mehul Choksi with immediate effect for a period of four weeks. (Facebook screengrab/NIRAVMODI)

Mumbai: While investigating agencies are uncovering the ultra-luxurious lifestyle of Nirav Modi back in India, the billionaire diamond jeweller and a brand in himself has been traced to an apartment in New York’s Manhattan.

According to a report in NDTV, the celebrity jeweller is residing in a suite at JW Marriott's Essex House, which is a short walk away from his luxe Madison Avenue jewellery retail store.

The first Indian jeweller to have been featured on the covers of Christie’s and Sotheby’s Catalogues, Nirav Modi, made frequent appearances in glossy magazines for his A-lister parties and enrolling top actresses like Priyanka Chopra, Lisa Haydon, Romanian Victoria’s Secret model Andreea Diaconu and English actor Rosie Huntington-Whiteley as brand ambassadors. 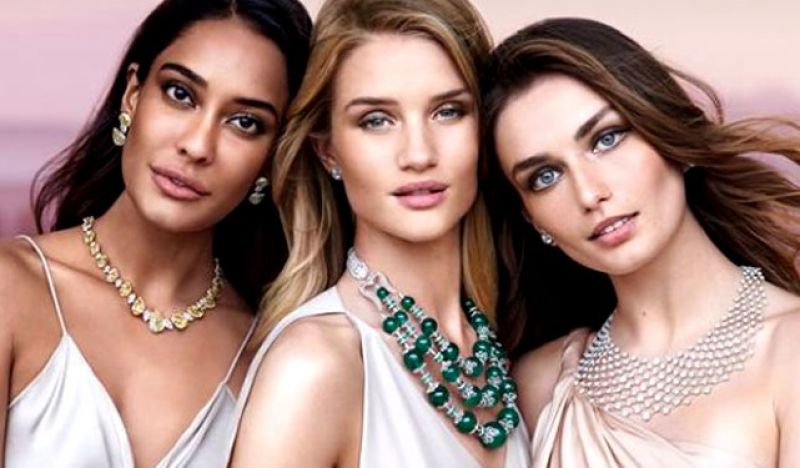 Hollywood actors like Sharon Stone and Naomi Watts have also been photographed alongside him at the launch of his New York store in 2015.

Since 2015, his creations have regularly appeared on the red carpet. Academy Award winner Viola Davis wore a diamond necklace and Sarah Paulson (American Horror Story) went for a pair of earrings and cuff at the 2017 Annual Screen Actors Guild Awards. Victoria’s Secret model Stella Maxwell, Kate Upton and Olivia Munn were all seen wearing the designer at the 2017 Vanity Fair Oscar party. 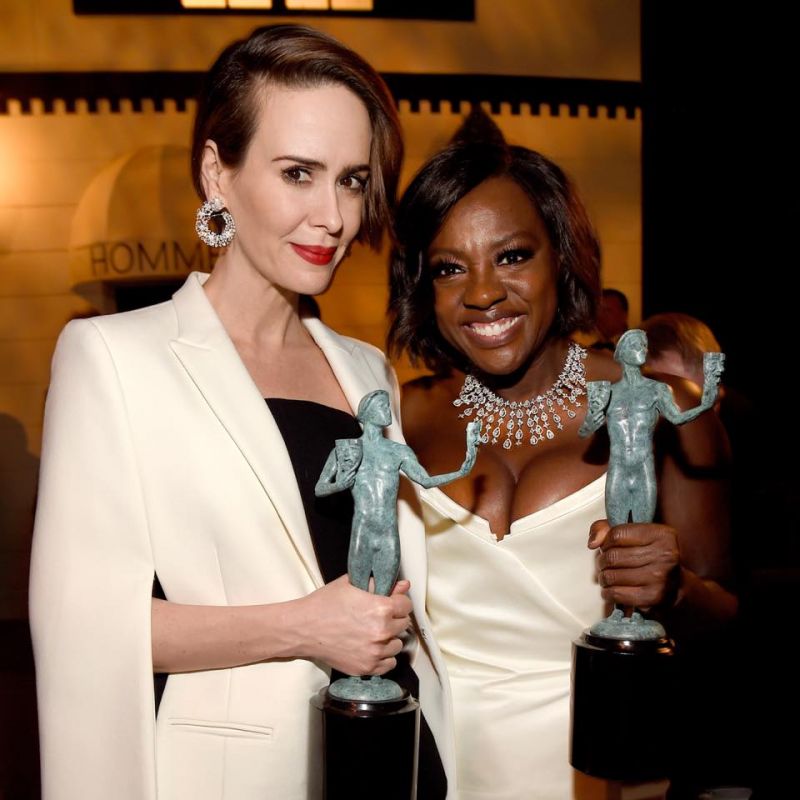 Kate Winslet (for the premiere of her film The Dress Maker), Michelle Williams (at the BAFTA Tea Party last year, Amy Adams (at the 2017 Critics Choice Awards) are others who were spotted wearing Modi’s baubles. 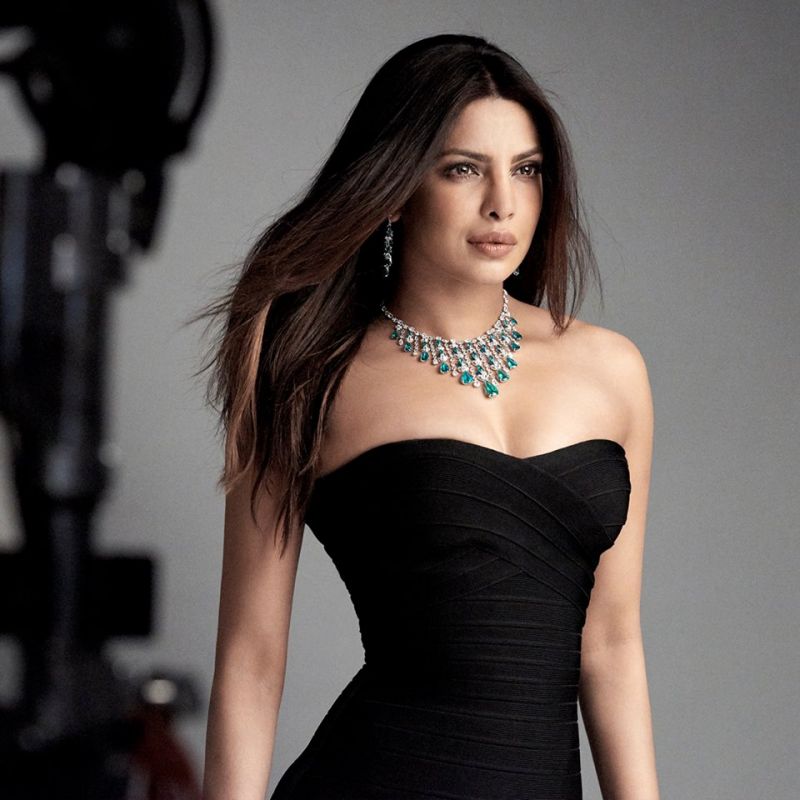 One of the richest Indians, Nirav Modi is also known for throwing grand dinner parties.

He hosted a glittering event to celebrate the 5th anniversary of his brand for his global uber lux clients who had flown in at Jodhpur's Umaid Bhavan for a show that would have dazzled any normal soul.

In November 2017, he played host to a three-star Michelin chef Massimo Bottura, who is one of the world’s most celebrated chefs. The guest list was star-studded including Sonam Kapoor, Mira Rajput Kapoor, Vikas and Gayatri Oberoi, Swati Piramal, and Bottura himself prominently seen wearing a Modi bracelet. The chef whose restaurant in Modena is voted as one of the world's 50 best restaurants prepared a seven-course exclusive meal for Modi's guests. 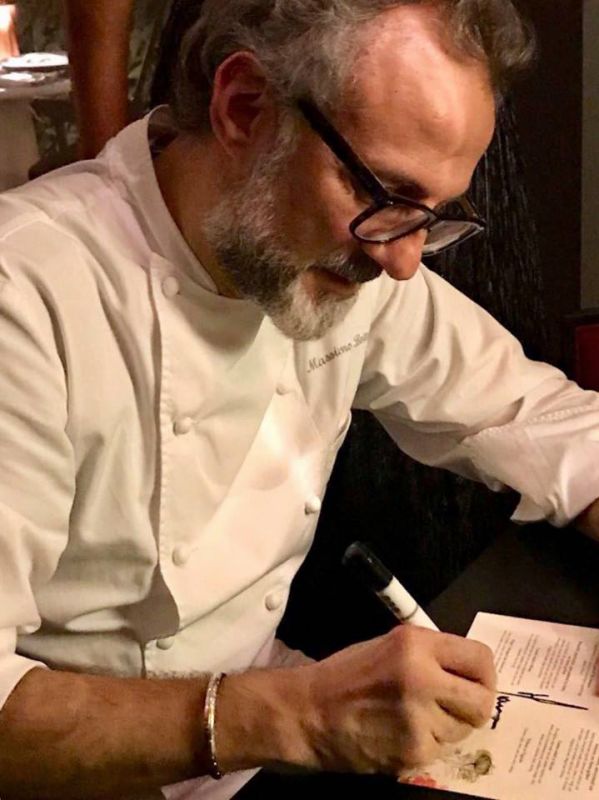 A Wharton dropout turned hautest diamantiere, Modi has a weakness for Canali suits and Bentley cars.

His clientele includes only high net-worth individuals, and his jewellery ranges from Rs 2 lakh going up to hundred crores. 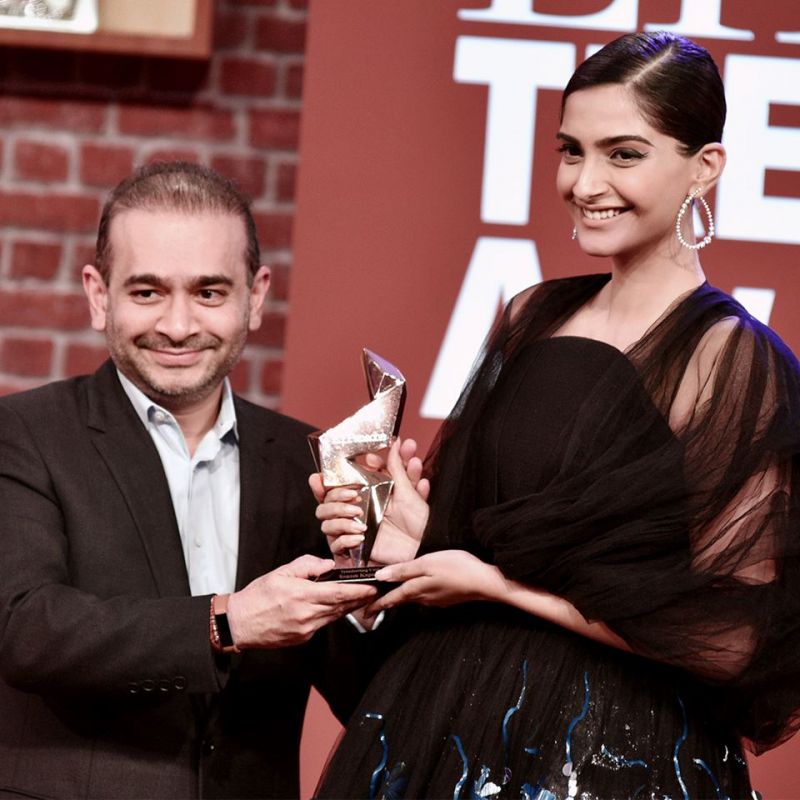 In November 2017, Modi’s most expensive piece, the Mogok Ruby Suite (necklace, earrings and bracelet) hit the market at Rs 105 crore.

In January 2018, state-owned Punjab National Bank approached the Central Bureau of Investigation alleging that Nirav Modi and his family members defrauded it of USD 43.8 million. PNB then said this week that it has detected fraud of almost USD 1.6 billion at a single branch in Mumbai.

The Ministry of External Affairs on Friday suspended validity of passports of Nirav Modi and his business partner and uncle Mehul Choksi with immediate effect for a period of four weeks on the advice of the Enforcement Directorate.