Relief likely for taxpayers with annual income above Rs 10 lakh. 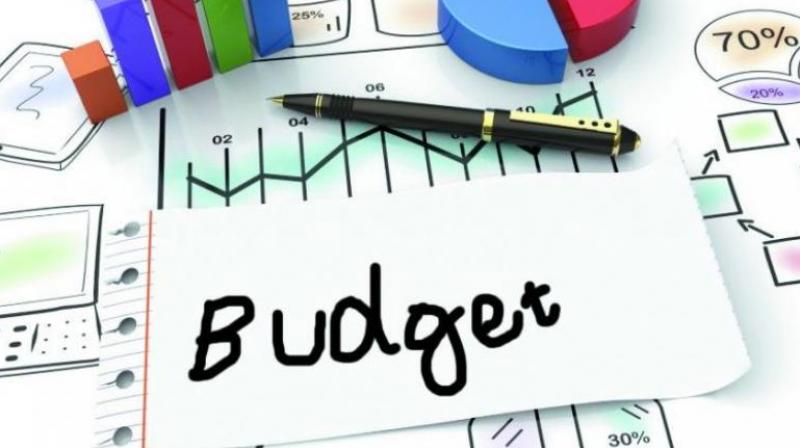 New Delhi: In a move that is bound to bring cheer to the middle and upper class, the government may slash the highest slab in income-tax from 30 per cent to 25 per cent in the forthcoming Union Budget.

Thirty per cent income tax is applicable to those having income of more than Rs 10 lakh per annum.

The move, which according to highly-placed sources is being seriously considered by the Centre, seems to be aimed at widening the base of direct tax, quite similar to how the indirect tax net has increased with the introduction of Goods and Service Tax (GST). The government is concerned that in a nation of over 125 crore people, on an average just three crore people file their returns. In fact, in the 2014-15 assessment year, only 25 lakh taxpayers had declared their annual income of over Rs 10 lakh (which is a measly 8 per cent of the total taxpayers).

Sources privy to details informed this newspaper that while the 30 per cent tax slab could be reduced to 25 per cent, the possibility of introduction of a new tax slab could not be ruled out as this would help in increasing direct tax collections.

With a major chunk of the “new middle class” falling in the above Rs 10 lakh per annum income group, the proposed move will be a windfall for them.

The proposal for reducing the highest income tax slab, sources said, has been discussed by the Prime Minister’s Office (PMO) with finance ministry and Niti Aayog officials.