The agenda of the government now is to reduce mother-to-child transmission. 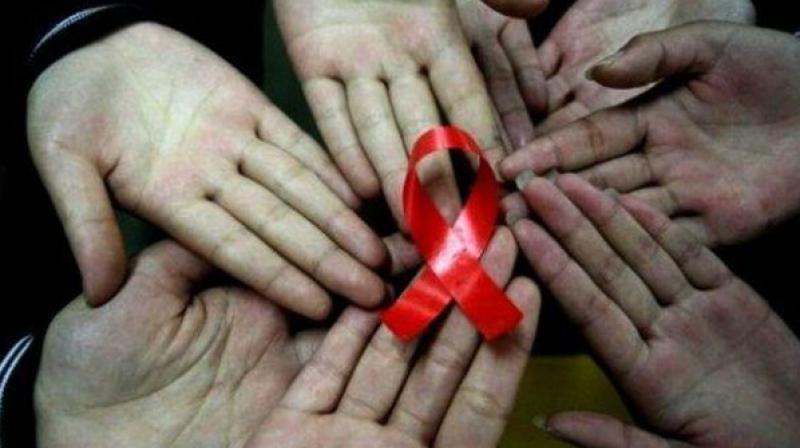 While India’s AIDS epidemic is slowing down, with a 32 per cent decline in new HIV infections (86,000 in 2015) and a 54 per cent decline in AIDS related deaths between 2007-2015, the agenda of the government now is to reduce mother to child transmission. “If we screen all pregnant women free during their routine check up, we will be able to deter the deadly transmission further to the child,” sources said.

The government entitles all pregnant women delivering in public health institutions and accredited facilities to absolutely free and no expense delivery including caesarean section. The entitlements include free drugs and consumables, free diet, free diagnostics, free blood, free transport from home to facility between facilities in case of a referral and drop back home. They also get complete and quality antenatal and post natal care. Just like all other tests, the government aims to make HIV screening mandatory too. However, it plans to take all medical associations on board before HIV test is made compulsory. “We want to put this as part of a protocol. Just as other screening tests are important, this should be put in the system. We will soon discuss this with the medical associations and take it forward,” sources further added.

According to the NACO Technical Estimate Report (2015) out of an estimated 29 million annual pregnancies in India, 35,255 occur in HIV positive pregnant women. In the absence of any intervention, an estimated (2015) cohort of 10,361 infected babies will be born annually. For the HIV infected, the government’s PPTCT programme aims to prevent the prenatal transmission of HIV from an HIV infected pregnant mother to her newborn baby. The programme entails counselling and testing of pregnant women in the ICTCs. Significantly, the pregnant women who are found to be HIV positive are initiated on lifelong ART irrespective of CD4 count.