The PM Modi-led selection committee will meet on Monday to decide on the name of next CBI director. 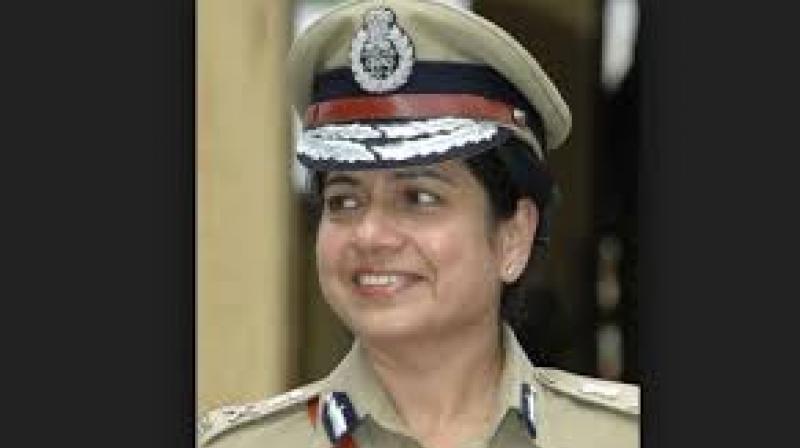 A Prime Minister Narendra Modi-led selection committee will meet on Monday to decide on the name of next Central Bureau of Investigation (CBI) director. (Photo: Official website)

New Delhi: The Central Bureau of Investigation (CBI) may get its first woman chief on Monday, with Archana Ramasundaram, a woman IPS officer of the Tamil Nadu cadre, in contention for the post.

Archana Ramasundaram could be named the CBI chief in a bargain move, after Gujarat officer RK Asthana's appointment as the temporary head of CBI became controversial.

Asthana's appointment as the interim chief of the CBI has been challenged in the Supreme Court as after the enactment of the Lokpal Act, the director of the agency has to be appointed by the collegium of the Prime Minister, the Chief Justice of India or his nominee and the Leader of the Opposition.

A Prime Minister Narendra Modi-led selection committee will meet on Monday to decide on the name of next Central Bureau of Investigation (CBI) director.

Leader of the Congress Party in the Lok Sabha Mallikarjun Kharge and Chief Justice of India JS Khehar will also attend the meeting.

The meeting of the selection committee is expected to finalise the name to head the premier investigating agency of the country.