‘Siang river pollution cause of concern’

The MEA said it was also coordinating with the ministry of water resources in the matter. 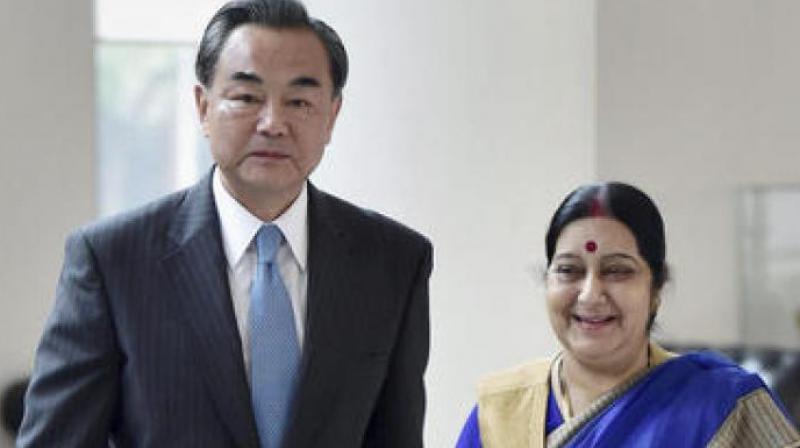 New Delhi: India on Thursday said reports of pollution in the Siang river, a major water source of the mighty Brahmaputra, were a “matter of concern” and that external affairs minister Sushma Swaraj had raised the matter with her Chinese counterpart Wang Yi on Monday during his visit to New Delhi.

The MEA said it was also coordinating with the ministry of water resources in the matter.

According to reports from Arunachal, the locals there have been shocked at the Siang turning black in colour, sparking huge speculation of pollutants entering the river when it flows through China as a result of possible Chinese mega-construction projects.

“Naturally, it is a matter of concern to us. We are coordinating with water resources ministry. We have ascertained certain facts,” the MEA said, adding that “the matter came up” during the recent talks between the two foreign ministers.

In response to a question, the MEA dismissed reports that there were any heated exchanges during the bilateral talks between the Indian and Chinese foreign ministers.

“There were no heated exchanges... All issues were discussed but not in a manner it was projected,” the MEA said on Thursday, while reacting to certain media reports.