Ashwini Dewan, the principal of a privately-run school, punished 8 students with 500 sit-ups each for not completing project work. 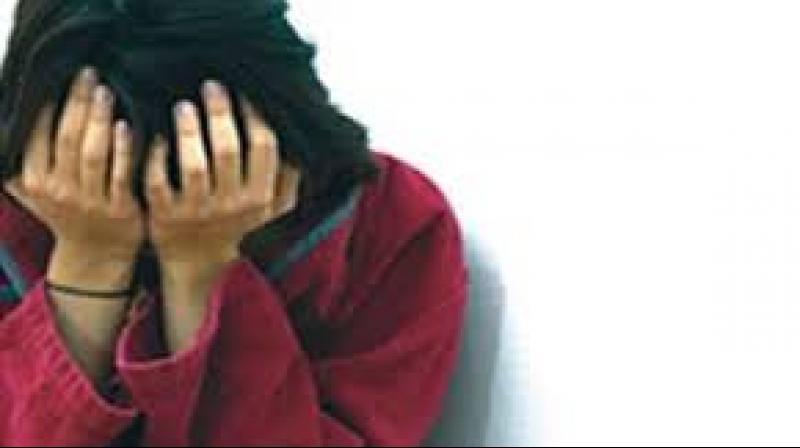 Mumbai: Police in Kolhapur district of Maharashtra have arrested a 45-year-old school principal for allegedly asking a student to do 500 sit-ups for not completing project work.

The student, a girl studying in standard 8, took ill while undergoing the inhuman punishment and had to be admitted to a hospital.

Dewan was later released on bail, he said.

On November 24, Dewan allegedly asked eight students of standard 8 at the privately-run Shri Bhavashwari Sandesh Vidyalay in Kanoor Budrook village of Chandgad tehsil to do 500 sit-ups for not doing project work.

One of the girls, who is 13 years old, took ill while doing sit-ups and was hospitalised.

On December 10, a police complaint was lodged against the principal.

Following the incident, the principal was sent on compulsory leave by the school management, the police official said.