India   All India  15 Nov 2019  Anything can happen in cricket and politics, says Gadkari
India, All India

Anything can happen in cricket and politics, says Gadkari

'I don't know which government will come. Any government whether NCP, Cong, BJP or Sena they will support positive policies,' Gadkari said. 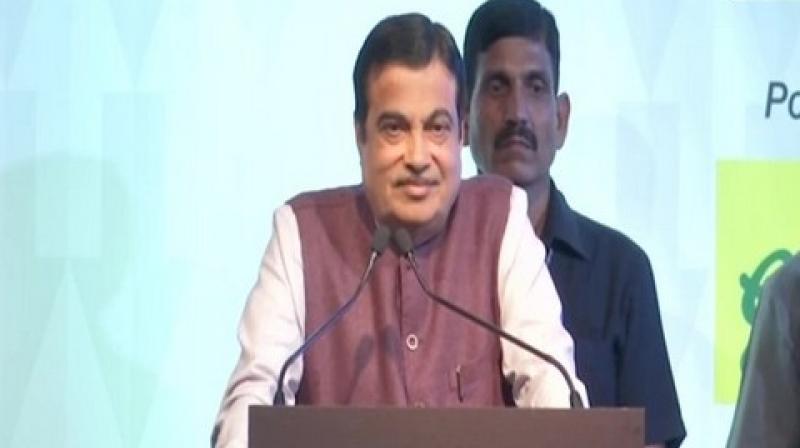 When asked about the prospects of government formation in Maharashtra Gadkari said that anything can happen as he drew parallels with cricket and politics. (Photo: File)

Mumbai: Union Minister Nitin Gadkari said here on Thursday that whosoever forms government in Maharashtra, the developmental projects and policies rolled by the previous regime would not be interrupted.

"I feel that there will be no difference. In Indian experience, in our democracy, the governments are changed but there is no problem with the projects and they continue," said Nitin Gadkari.

"I don't know which government will come. Any government whether NCP, Congress, BJP or Shiv Sena they will support the positive policies, the development policies and the big projects," he added.

When asked about the prospects of government formation in Maharashtra Gadkari said that anything can happen as he drew parallels with cricket and politics.

"Anything can happen in cricket and politics. Sometimes you feel you are losing the match, but the result is exactly the opposite. Also, I have just arrived from Delhi, I don't know the detailed politics of Maharashtra," he said.

Leaders of NCP, Congress and Shiv Sena, who are having talks to form a non-BJP government in Maharashtra, have prepared a draft Common Minimum Programme (CMP) which will now be sent to senior leaderships of three parties.

BJP, which emerged the single-largest party with 105 seats in 288-member assembly, expressed its inability to form the government after logjam with Shiv Sena which insisted on an equal share of power and the post of Chief Minister for half-term. The state Governor Bhagat Singh Koshyari later gave time to both Shiv Sena and NCP which also expressed their inability to form the government within the given time-frame.