Nobel laureate to release book in Delhi, then travel to Kolkata. 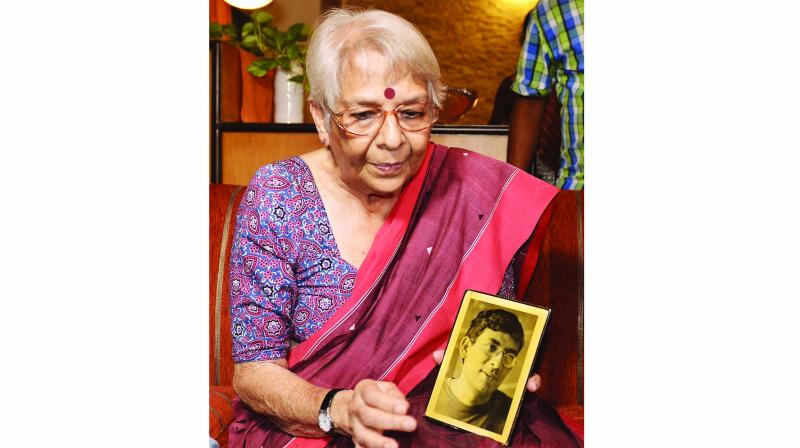 Kolkata: The newly announced Nobel Laureate Abhijit Vinayak Banerjee is coming to India this week. He will release a book in New Delhi before visiting his hometown, Kolkata, his mother Nirmala Banerjee informed on Monday after the announcement of his success.

Expressing her happiness, she said, “I am yet to talk to him. I spoke to him, last night. He did not mention anything about it. (Once we talk) I will tell him that he should have told me about this. I saw the other Nobel Prizes were out. But I did not expect it. So what can I say?” Ms Banerjee elaborated, “He earlier wrote a book in which he tried to get economics away from the theoretical part but using theory to understand the world as it is, the way it works, the way poverty is, the way people handle poverty, what should be the policy. His other book is going to release this week in Delhi. I do not know its name yet.”

She added, “May be it would be on good economics in bad times. He is going to be there for couple of days for the book release before coming here for a day.” On her son’s higher studies and work overseas, Ms Banerjee argued, “He is a very much Indian in every sense. He was very reluctant to change his citizenship. But he travels a lot.”

Praising her daughter-in-law, who also won Nobel along with Prof Banerjee, she noted, “She is a very smart woman and she is very young. It is remarkable for her too. And we know Michael Kremer (another Nobel winner) as a friend. He has been here with us for some time. They have been working together since long.”