India   All India  15 Sep 2022  Five Assam militant outfits to sign accord in Delhi
India, All India

Five Assam militant outfits to sign accord in Delhi 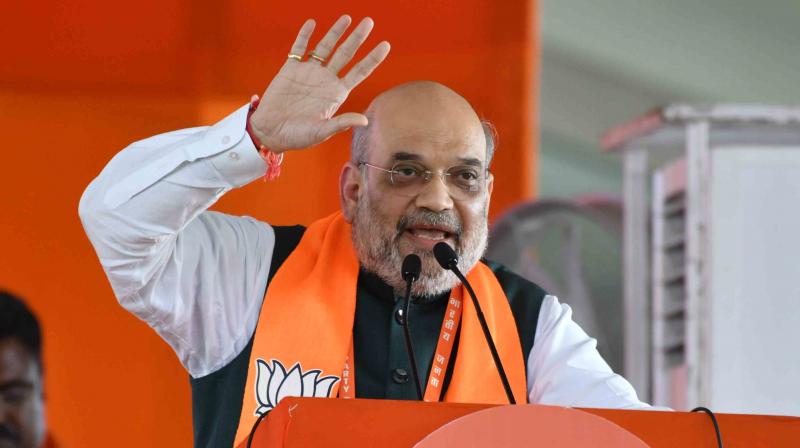 NEW DELHI: With the aim of bringing peace to Assam and the Northeast, the Centre will be signing a peace agreement with five “Adivasi” (tribal) militant outfits of Assam in New Delhi on Thursday in the presence of Union home minister Amit Shah, officials said on Wednesday.

The officials said the tripartite agreement will be signed with five tribal militant groups which are now under a ceasefire deal with the government. The five rebel outfits are the All Adivasi National Liberation Army, the Adivasi Cobra Militants of Assam, Birsa Commando Force, Santhal Tiger Force and Adivasi People’s Army.

These groups have been in a ceasefire after announcing the suspension of operation years ago and have been holding  peace talks thereafter. Over a hundred cadres of these groups are now temporarily living in designated camps under the protection of the Assam police.

Sharing this information, Assam CM Himanta Biswa Sarma  said: “Held a meeting with rebel Adivasi groups, currently under ceasefire, regarding final settlement to be signed on 15 September 2022 in New Delhi in presence of Hon’ble Union HM Shri Amit Shah ji. I’m sure signing of the agreement will usher in a new era of peace & harmony in Assam.” Mr Sarma is also likely to be at the Thursday’s ceremony.

A total of 1,615 cadres of four NDFB factions had laid down their arms on January 30 last year after the signing of the Bodo peace accord with the Central government on January 27, 2020 in New Delhi in the presence of Mr Amit Shah.
The Centre has, meanwhile, been trying to conclude the decades-old Naga peace talks and several rounds of talks have been held with the National Socialist Council of Nagaland (I-M) and other factions.

An 11-member Naga delegation led by Nagaland CM Neiphiu Rio and deputy CM Y. Patton on Monday met the home minister at North Block. During the meeting, Mr Shah reportedly urged the delegation to convince the NSCN-IM to reach a final solution on this issue to resolve the protracted Naga political issues.

The talks with the NSCN-IM started in 1997 after the signing of a ceasefire agreement and a subsequent Framework Agreement signed on August 3, 2015. The persistent demand of the NSCN (IM) for a separate flag and constitution has, however, made the final solution elusive.