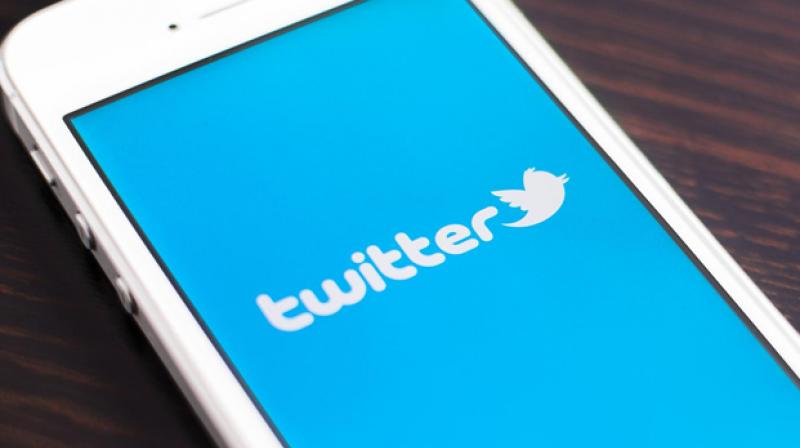 Twitter has to appear before the panel on June 18 at 4 pm and give representation on how to prevent misuse of social media and online news. (Photo: PTI/File)

New Delhi: After a fresh tussle with the Centre over new IT rules, Twitter has now been summoned by the Parliamentary Standing Committee for Information and Technology.

The Parliamentary Standing Committee on Information and Technology has called on Twitter to appear before the panel in Parliament Complex on June 18 at 4 pm and give representation on how to prevent misuse of social media and online news.

"To hear the views of representatives of Twitter followed by evidence of representatives Electronics Technology 'Safeguarding citizens' rights and prevention of misuse of social/online news media platforms including special emphasis on women security in the digital space'," Parliamentary Panel agenda read.

Recently the Centre gave final notice to Twitter for compliance with new IT rules.

"It is noted that despite repeated letters from the ministry, Twitter had failed to provide adequate clarifications," Rakesh Maheshwari, group coordinator for cyberlaw at the Ministry of Electronics and Information Technology (MeitY), in a letter to Twitter.

Meanwhile, after repeated letters and communications from the Ministry of Electronics and Information Technology on the new IT rules, Twitter has assured to comply with the new rules.

"Twitter has been and remains deeply committed to India, and serving the vital public conversation taking place on the service. We have assured the Government of India that Twitter is making every effort to comply with the new Guidelines, and an overview on our progress has been duly shared. We will continue our constructive dialogue with the Indian Government," Twitter spokesperson said.

Sources in the panel members told ANI that, will try to find out what is the reason behind stopping Twitter to comply with the country's new IT rule.

"We want to know which limitations are preventing Twitter to follow the rules made by the country or Twitter will adopt," a panel member told ANI.

The parliamentary committee has summoned Twitter multiple times in the past on many issues.