SP MLA Abu Asim Azmi, who recently took over the institution, alleged that ‘there was a conspiracy to harass’ the school management. 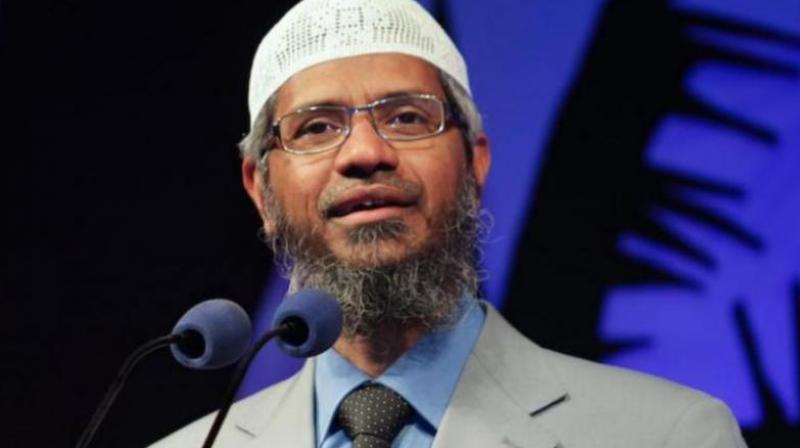 Brihanmumbai Municipal Corporation's south Mumbai region education inspector BB Chavan, in a letter issued on Wednesday, stated that no school can run without the NOC (No Objection Certificate) of the local governing body, as defined under provisions of the Right to Education Act, 2009.

It was also mentioned in the letter that parents should not enroll their children in IIS.

However, it was not specified if the school has obtained the NOC.

Meanwhile, Samajwadi Party MLA Abu Asim Azmi, who recently took over the school, alleged that ‘there was a conspiracy to harass’ the institution's management.

The school, which has around 135 students and conducts classes from nursery to class X, was taken over by Azmi's Niyaz Minority Education and Welfare Trust.

"The school is being run on the same lines (as earlier) with only some changes, including its name and management. I have taken the premises on rent and have done nothing to invite the fury of the education department," said Azmi, who is the legislator from Mumbai's Mankhurd Shivaji Nagar Assembly constituency.

However, he also said that the school management would get in touch with the education department and find out if further permission is required to run it.

"I would not want any controversy. Neither me nor the education department would want to jeopardise the future of the students. Therefore, I have asked our team to get in touch with the education officers and obtain all the required permissions," Azmi said.

Notably, the Maharashtra government had in December 2016 informed the parents of the students of IIS that it would either be shut or brought under a new management.

Azmi had in 2016 requested the Maharashtra government not to close down the IRF-run school saying doing so will jeopardise the future of students enrolled there. He had made the request to state Education Minister Vinod Tawde.

In November 2016, the Union Home Ministry had banned the IRF for five years under Unlawful Activities (Prevention) Act for its alleged involvement in terror acts.

Besides the IRF, Naik is also the founding trustee of the IRF Educational Trust and the Islamic Dimensions Trust.