MoS Waqf Mohsin Raza said, the dissolution process has been started after taking into account all legal aspects. 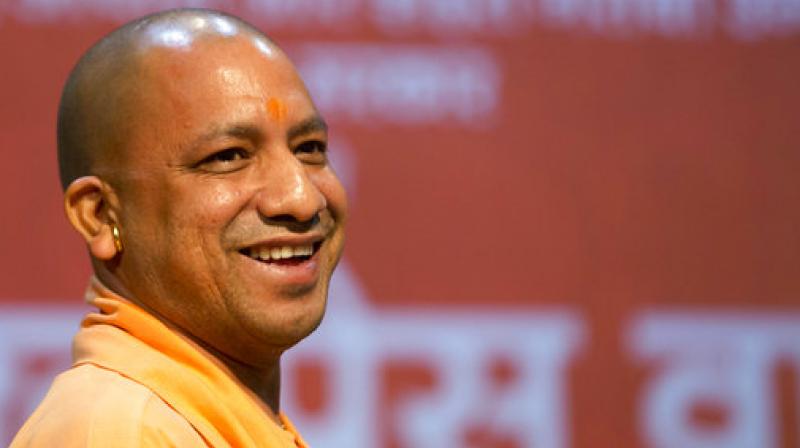 Lucknow:  The Shia and Sunni waqf boards in Uttar Pradesh will be dissolved in the wake of corruption charges against them, the Yogi Adityanath government has announced.

Chief Minister Adityanath has assented to the dissolution of the boards, Minister of State for Waqf Mohsin Raza said in Lucknow.

The dissolution process has been started after taking into account all legal aspects, the minister said.

There have been serious allegations of corruption against the Shia and Sunni waqf boards related to their properties.

An inquiry conducted by the Waqf Council of India had also found many irregularities.

The role of the chairman of the Shia Waqf Board, Wasim Rizvi, as well as the minister for waqf in the previous Samajwadi Party government, Azam Khan, had come under scanner after the inquiry by the Waqf Council of India.

Barely a fortnight after the Samajwadi Party suffered a humiliating defeat in the Uttar Pradesh assembly polls, a report by the fact-finding committee of the Central Waqf Council (CWC) indicted Mr Khan -- one of the controversial ministers in the erstwhile Akhilesh Yadav government -- of corruption, mismanagement and misuse of office.

The fact-finding committee, constituted after the CWC received several complaints from UP, was headed by Syed Ejaz Abbas Naqvi, who is also the in-charge of Uttar Pradesh and Jharkhand waqf boards.

Mr Raza had recently handed over separate reports of the Waqf Council with regard to the two boards to the Chief Minister.

The committee in its report elaborated on how Mr Khan as minister allegedly misused his position to grab properties under the boards.

It said Mr Khan made a trust -- Maulana Johar Ali Education Trust -- and diverted funds from waqf properties to it.

The report pointed out discrepancies in maintaining rent collection records on Waqf properties.

It recommended that the Uttar Pradesh Waqf Board be dissolved immediately and all accused officials be barred from entering waqf offices pending investigation.

Mr Khan has, however, maintained that he was absolutely clean and the allegations against him were baseless.