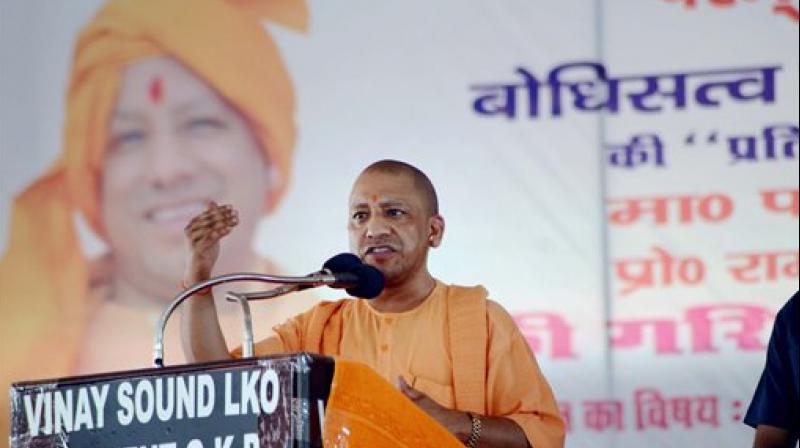 "The importance of yoga has been accepted in the Vedas and other ancient books and Prime Minister Narendra Modi has achieved the important feat of getting international recognition for it...all those having faith in the 'sanatan' traditions should be thankful to him for this," he said.

The chief minister was inaugurating a yoga training camp in Gorakshapeeth in Gorakhpur.

Making an appeal to make 'International Yoga Day' a "peoples' movement", he said that because of the various benefits of this ancient form, the entire world has now taken a liking to it.

"On June 21 when crores of people will connect themselves with yoga, some 200 countries of the world will also be seen getting connected with it," the chief minister said, adding that it was a matter of pride for the state that the Prime Minister will himself participate in the programme in Lucknow on June 21.

Adityanath said yoga camps will be held in various places in the state also on that day.

"We should all try to get connected with it. We can achieve targets through yoga which normally seem impossible to achieve...we need to strengthen the base of yoga for achieving heights of spirituality," he added.