Venugopal has been appointed by the Supreme Court to represent the Enforcement Directorate and the CBI in the 2G scam. 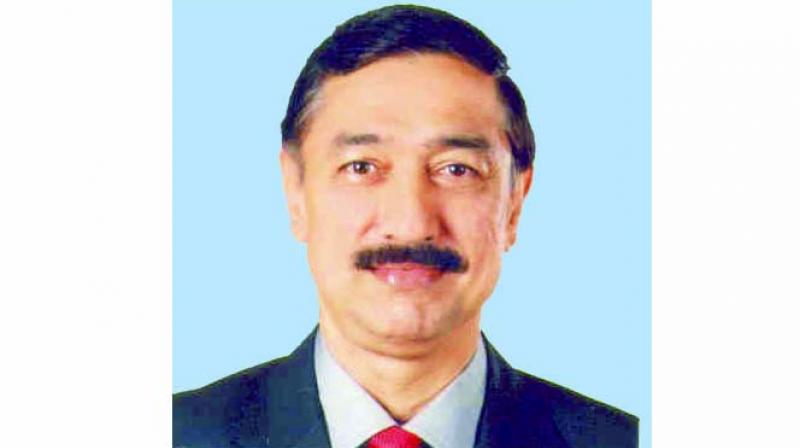 New Delhi: With attorney-general Mukul Rohatgi qutting his post, a race is on for the coveted post of the government’s top law officer. Leading the race is Gujarat advocate-general Kamal Trivedi. While Mr Rohatgi was reportedly close to a top Cabinet minister, Mr Trivedi is said to have a “good equation” with Prime Minister Narendra Modi.

After Mr Rohatgi put in his papers, speculation was rife that Mr Harish Salve, one of the country’s top lawyers who represented the government in the Kulbhushan Jadhav case at the International Court of Justice, could become the next attorney-general. Sources, however, claimed that so far Mr Salve had “not” shown any interest in the post. Speaking to an English daily, Mr Salve reportedly said: “I am one of the busiest lawyers in the Supreme Court, I am happy where I am and I need not chase anything. I will take a call as and when I am approached.”

Another name doing the rounds is senior advocate Arvind P. Datar, an expert in tax issues. Mr Datar is now representing Sebi in its case against the Sahara group.

Among the candidates being considered now, Mr Kamal Trivedi has emerged as the frontrunner. Sources said the Prime Minister held a meeting with senior ministers and BJP chief Amit Shah to discuss the names. The Centre is likely to decide on a name before the Prime Minister leaves for the United States next week.