Based on specific intelligence on movement of a hardcore terrorist group, the Army challenged the villager when he arrived at the spot. 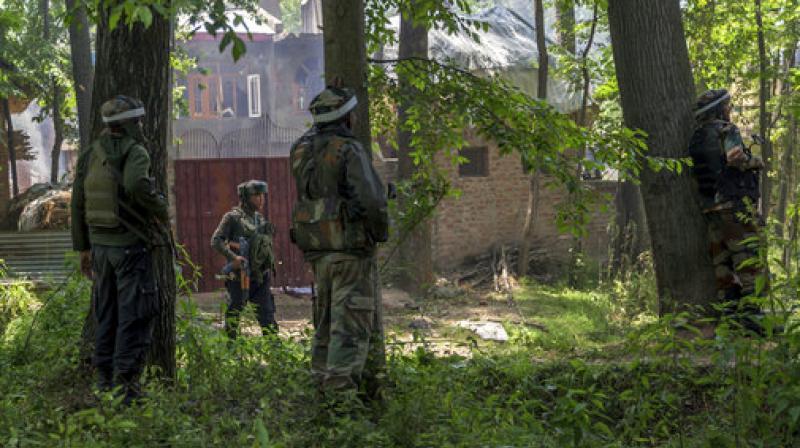 Itanagar: The Army opened fire on a villager mistaking him to be an ultra in Changlang district of Arunachal Pradesh, killing him on the spot.

Based on specific intelligence regarding movement of a hardcore terrorist group, the Army personnel challenged the person when he arrived at the spot.

The person identified as Thingtu Ngemu made ‘very suspicious movements’ and rushed towards the troop following which the Army opened fire, resulting in his death, Konwer said.