He said that violence was only in West Bengal in all six phases of polls and no incidents were reported anywhere else. 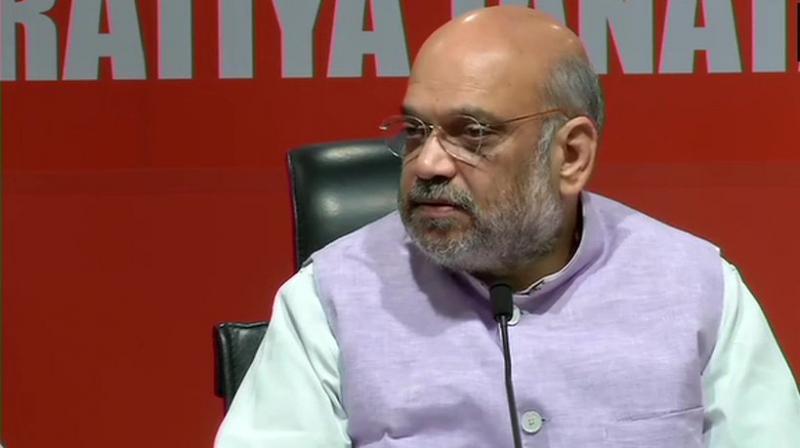 He said that violence was only in West Bengal in all six phases of polls and no incidents were reported anywhere else.

Speaking on violence during roadshow, Shah added that had CRPF not been there, it would have been difficult for him to escape.

Shah said, “The Ishwarchandra Vidyasagar statue in Kolkata was damaged by Trinamool Congress supporters but they are trying to blame the BJP now. This is their conspiracy. They are trying to get sympathy from the people. But people can see through it. TMC’s days in Bengal are over." 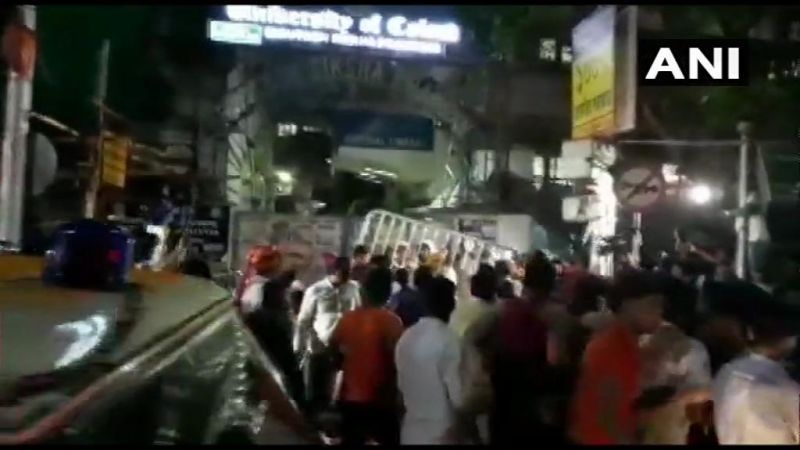 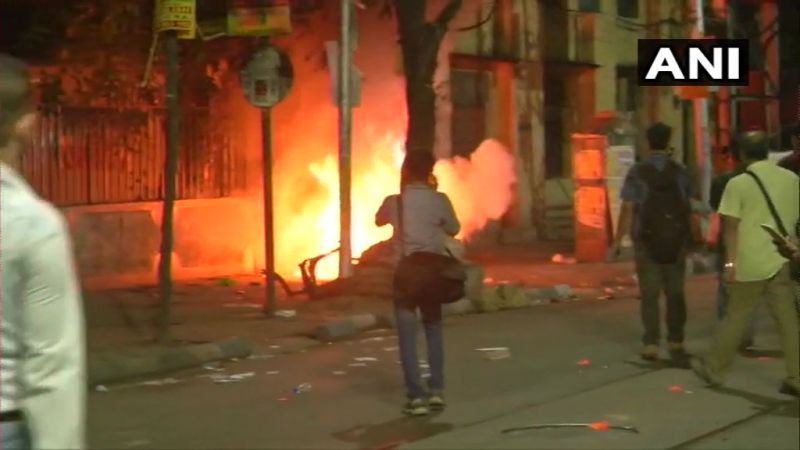 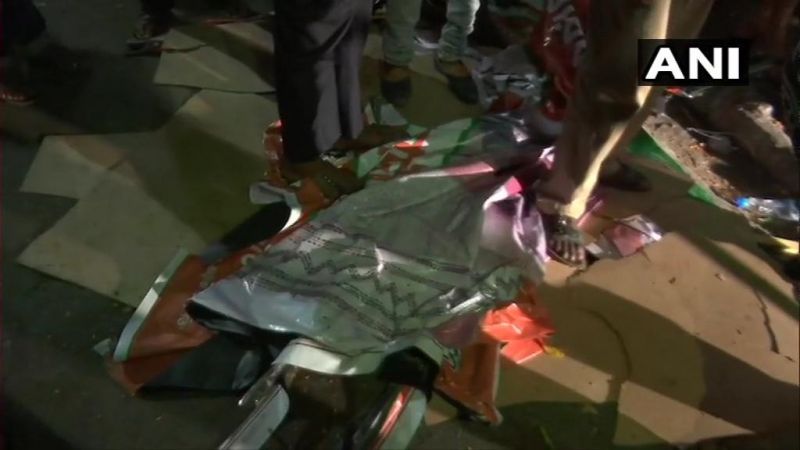 “Mamata Banerjee claims that BJP is doing it, I want to tell her, we are fighting in every state in the nation, unlike you on 42 seats in West Bengal,” Shah added.

Shah said that he got the news that Mamata has filed FIR against him. He said, “Does she not know? BJP is not afraid of FIRs.”

Taking a dig at Election Commission, Amit Shah said that the poll body is like a mute spectator in Bengal.