The first Indian Navy Entrance Test Officers (INET Officers), is scheduled in September 2019 in various centres across the country. 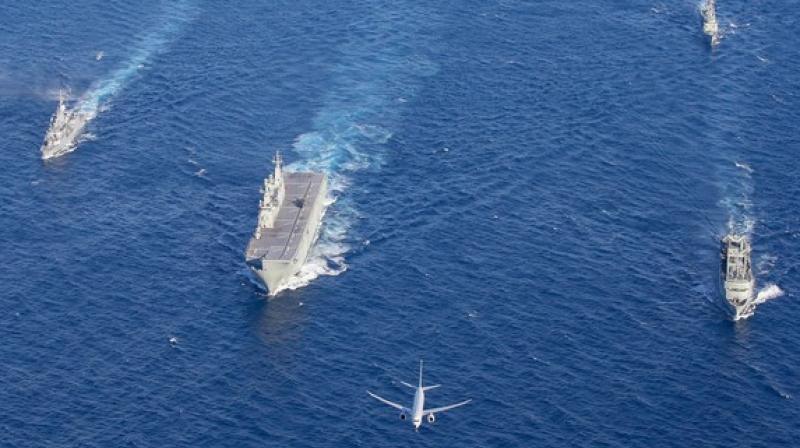 Candidates will need to pass in each section to be considered for SSB call up. (Representational image)

New Delhi: The Indian Navy is introducing computer-based examination for the selection of direct entry officers after graduation.

According to sources the decision was taken after it was discovered that the students from the universities, which were liberal in giving marks, were having an edge in the current system.

The first Indian Navy Entrance Test Officers (INET Officers), is scheduled in September 2019 in various centres across the country. INET (Officers) will be used for screening the permanent commission and short service commission officer candidates for all graduate entries other than those that are screened by UPSC or University Entry Scheme. Currently, officer candidates are short listed for interviews by Services Selection Board (SSB) on the basis of marks scored in graduation (or post-graduation for entries).

“Henceforth, short listing for SSB will be taken on the basis of marks scored in INET (Officers),” said the Indian Navy in a statement.

It said that under the new process, only one advertisement will be published every six months and applicants will need to exercise their option for entries that they wish to be considered for, on the basis of their educational qualification.

Candidates will need to pass in each section to be considered for SSB call up. Candidates will be called up for SSB interview on the basis of performance in INET (Officers) and their entry preference. To be considered for final merit list, candidates would need to qualify in SSB and subsequent medical examination. Merit List will be drawn up on the basis of marks scored in INET (Officers) and SSB marks.