Mumbai-based RTI activist Anil Galgali had sought details on all spend on ads and publicity since present government assumed office. 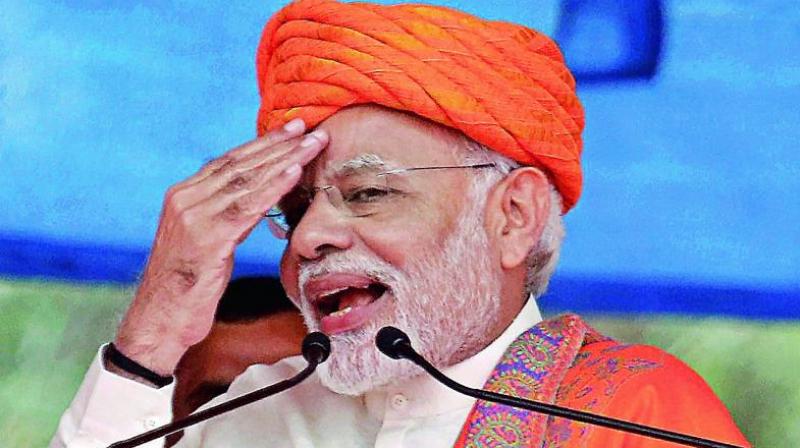 Mumbai: The government of Prime Minister Narendra Modi has so far spent Rs 4,343.26 crore only for advertisements and publicity through different media, it has been revealed under RTI, an activist said here on Monday.

Mumbai-based RTI activist Anil Galgali had sought details from the centre's Bureau of Outreach and Communication (BOC) on all spend on advertisement and publicity in all media since the present government assumed office.

The replies provided by Financial Advisor, BOC, Tapan Sutradhar on the expenses incurred since June 2014, were a revelation on the spends, but owing to all-round criticism of the government, there was a reduction -- almost Rs 308 crore -- in 2017, said Galgali.

The next year, April 2017-March 2018, there was a sharp drop in spending on electronic media over the previous year to Rs 475.13 crore and a significant drop in outdoor publicity expenses to Rs 147.10 crore.