India   All India  15 May 2017  Doordarshan to revive Mahabharat-type serials
India, All India

Prasar Bharati hopes that by telecasting mega serials based on Indian mythology Doordarshan is expected to gain substantial revenue. 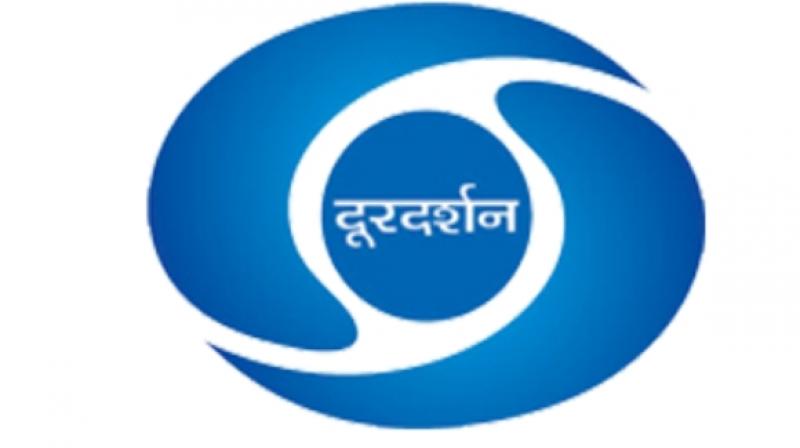 Sources said that though Doordarshan used to telecast several such mega serials based on religious themes, which were also great money spinners, these were not aired in the past several years.

New Delhi: India’s state broadcaster Doordarshan plans to revive telecasting of mega serials based on “Indian mythology and religions” to increase its TRPs and revenue. Once known for airing mega serials like Ramayan, Mahabharat and Krishna, the national broadcaster is soon likely to seek proposals for production of serials based on “Indian mythological” themes.

Sources said that though Doordarshan used to telecast several such mega serials based on religious themes, which were also great money spinners, these were not aired in the past several years.

Prasar Bharati hopes that by telecasting mega serials based on Indian mythology Doordarshan is expected to gain substantial revenue as there is a ready market for such serials.

It is learnt that the Prasar Bharati board is contemplating to enhance the commissioning fees of serials for the state broadcaster as under the prevailing rates attracting big production houses for mega serials are unlikely to show any interest.

The proposal is to hike the commissioning fee substantially for the producers so that the state broadcaster is able to attract big production houses for developing content. The last few years saw almost no such mega religious serials being aired by the national channel as the commissioning fee was considered to be too low, sources added.

Though several private television channels have been trying to follow the Doordarshan formula of airing serials based on Indian mythology, they have been seemingly unable to generate the kind of following that the state broadcaster used to enjoy.

In fact, due to the popularity of these mega serials, several of those played characters in them also went on to become members of Parliament. They are Arvind Trivedi (who played Ravana in  Ramayan), Deepika Chikliya (who played Sita in Ramayan) and Nitish Bharadwaj (who played Krishna in Mahabharat). Interestingly, all three of them represented the BJP in the Lok Sabha.