Over 100 hospitalised for food poisoning in Akola 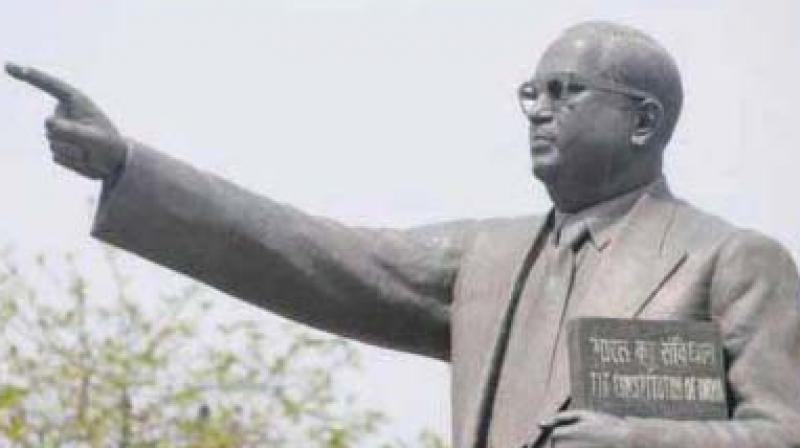 At least 107 people have been hospitalised after consuming food at a social gathering in Maharashtra's Akola district. (Photo: Reprenettaional I File)

Akola:  At least 107 people have been hospitalised after consuming food at a social gathering in Maharashtra's Akola district, police said Monday. The incident took place in Bhimtekdi in Hingani in the district on Sunday, during an event to mark the birth anniversary of Babasaheb Ambedkar, an official said.

"People complained of dizziness and several of them vomited, following which they had to be rushed to hospital. At least 107 people were admitted," he said. Several of them are stable and many have been discharged, he added.

Dahihanda police have begun a probe and food samples from the gathering have been sent to laboratories for analysis, the official said.