He was wanted by the NIA and police forces in Delhi, Gujarat, Rajasthan and Uttar Pradesh. 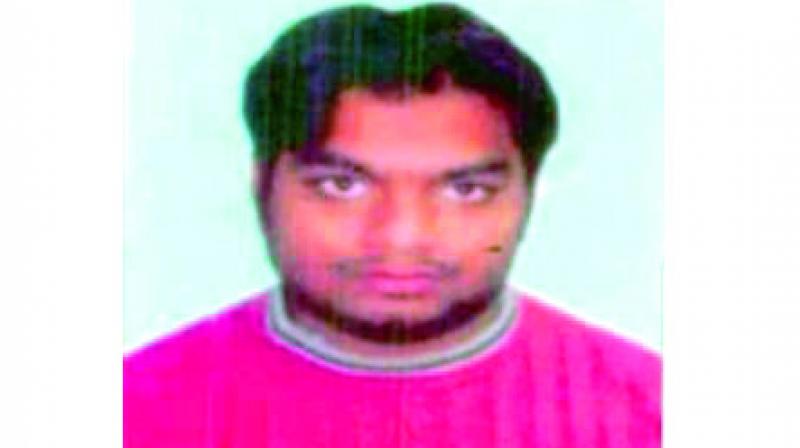 Ariz, an engineer-turned-terrorist allegedly involved in five bomb blast cases, had been at large since the September 2008 Batla House encounter in Delhi. He was wanted by the NIA and police forces in Delhi, Gujarat, Rajasthan and Uttar Pradesh. A native of Uttar Pradesh’s Azamgarh district, he carried a Rs 15-lakh bounty and even had an Interpol red corner notice issued against him.

An expert bombmaker, conspirator and executioner, Ariz was wanted for his involvement in a number of bomb blast cases — 2007 in Uttar Pradesh, 2008 in Jaipur, the 2008 Delhi serial blasts, 2008 Ahmedabad blasts, and he had also escaped from the Batla House encounter.