The move is aimed at equipping J&K Police to effectively deal with crimes against women and give due representation to women in the force. 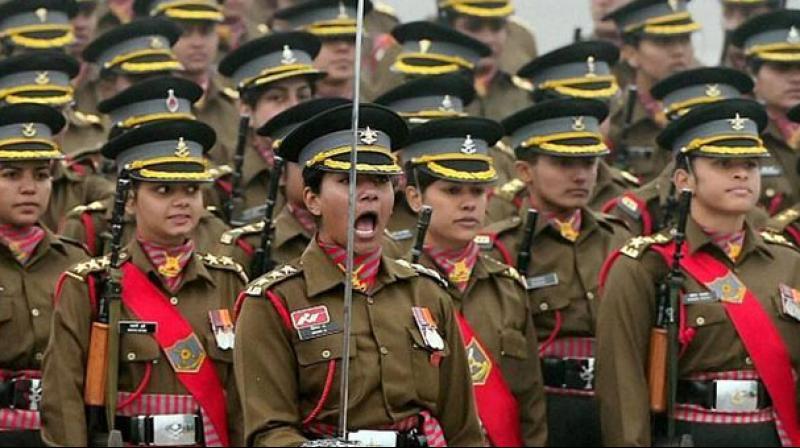 The recruitment to these battalions will be completed within one year from the date of sanction, an official spokesperson said. (Representational Image)

Jammu: The Jammu and Kashmir administration has approved the formation of two women police battalions and creation of 2,014 posts for them, aiming to increasing their representation in the force and help tackle gender-based violence, an official said.

The State Administrative Council (SAC) under the chairmanship of Governor Satya Pal Malik met in Jammu on Monday night and accorded sanction to the raising of two women battalions of the Jammu and Kashmir Police along with creation of 2,014 posts of various ranks for these battalions, an official spokesman said.

The two battalions will be raised exclusively for women on the pattern of Border Battalions, he said.

The move is aimed at equipping the J&K Police to effectively deal with crimes against the women and give due representation to women in the police force, the spokesman said.

Due to inadequate representation and less availability of women police personnel at various levels and to address the issues of gender-based violence faced by women, the state government had taken up the issue of raising of women police battalions with the Union Ministry of Home Affairs (MHA), he said.

The recruitment to these battalions will be completed within one year from the date of sanction, he added.

The raising of a women battalion will involve financial implications of around Rs 235 crore of which Rs 105.11 crore will be provided by the Government of India and Rs 129.94 crore will be the state's share.