The release of the poll officials has come a big relief to the state administration. 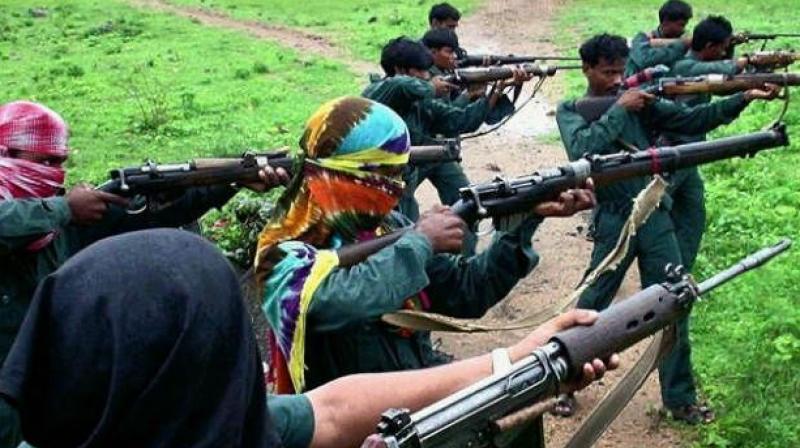 The ultras asked them about the election matter and asked them to support their call for poll boycott. (Representational image)

Bhubaneswar: The five poll officials, who were abducted on Friday by the Maoists in Odisha’s Malkangiri district, were released on Saturday.

Soon after their release, two of the poll officials — Praveen Soren and Kamalakant Singh — met top police officials and the area collector and apprised them about their ordeal. “As many as 22 Maoist cadres were involved in our abduction. They threatened us against participation in the poll process,” said Praveen Soren.

Deputy inspector general (western range) S. Saini said the government is examining the statement of the released poll officials and trying to ensure full security to the government employees engaged in the panchayat elections process. Mr Soren said the rebels detained them at Gora Setu village. The ultras asked them about the election matter and asked them to support their call for poll boycott.

The release of the poll officials has come a big relief to the state administration, which was under tremendous pressure from various organisations.