MHA approval may soon be mandatory for cable TV hubs

Sources stated that a notification making it mandatory for Multiple System Operators to seek a security clearance is likely to be made soon. 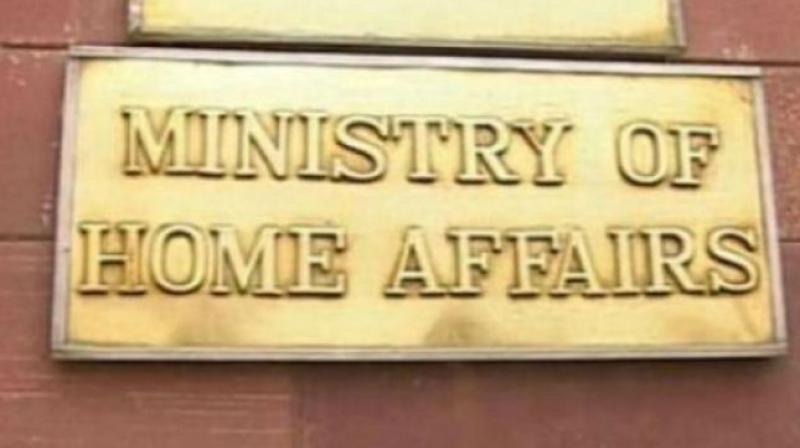 It is learned that the decision came after a meeting of top government officials several stakeholder ministries and intelligence officials recently. (Photo: PTI)

New Delhi: In a move aimed at stopping the broadcast of illegal and unauthorised television channels in the country, the Narendra Modi government is seeking to make it mandatory for Multiple System Operators (cable hubs that downlink and distribute signals to consumers) to seek a security clearance from Ministry of home affairs.

Sources stated that the move comes in an effort to stop the broadcast of banned channels like terror suspect Zakir Naik owned Peace TV and state-owned Pakistan TV in sensitive areas like Jammu and Kashmir.

Currently, the Multiple System Operators do not need to obtain any security clearance and such an approval from the MHA is only needed by the management of channels seeking to operate from India.

It is understood that the decision to make it mandatory for Multiple System Operators to seek an annual vetting by the Central Intelligence and security agencies came after the Union Information and Broadcasting Ministry received several complaints from various quarters that the signals of several banned channels, including Peace TV and Pakistan TV, were being broadcast in several parts of the terror affected Kashmir valley.

Sources stated that the Central government felt that there was a need to tighten the noose on the local Multiple System Operators who were beaming satellite feed to such channels which air objectionable content.

With the provision of getting them vetted by central security apparatus the government has also made its intent clear that no anti-India propaganda would be allowed to be broadcast in the country, sources added.

It is learned that the decision came after a meeting of top government officials several stakeholder ministries and intelligence officials recently.

Sources stated that a notification making it mandatory for Multiple System Operators to seek a security clearance is likely to be made soon.  Peace TV, which airs speeches of controversial preacher Naik, was refused permission to telecast in India for “security reasons” in July last year.