Koda began his political career as an student activist with the All Jharkhand Students Union. 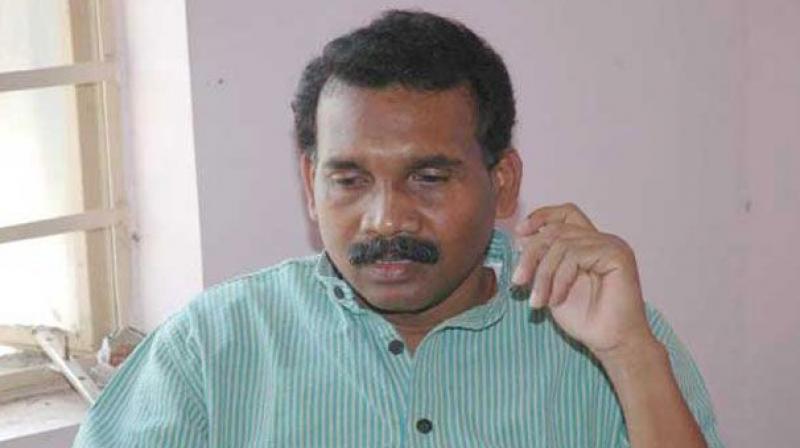 New Delhi: Madhu Koda, who was held guilty by a special court of corruption and other charges in a coal scam case on Wednesday, was one of few independent MLAs in the country who became chief minister of a state. He was the fourth chief minister of Jharkhand from September 14, 2006 to August 23, 2008.

Koda began his political career as an student activist with the All Jharkhand Students Union. He won in the 2000 Bihar Assembly elections from Jaganathpur as a BJP candidate. After formation of Jharkhand, Koda became a member of the legislative Assembly of new state. Koda was sworn as minister of State in the  Babulal Marandi-led first government in Jharkhand.  Later on, in Arjun Munda’s government he also secured his place in the Cabinet.

During the 2005 Jharkhand Assembly polls, the BJP denied a ticket to Koda and he contested as an Independent and won from Jaganathpur for the second time. He successfully secured a Cabinet berth. In September 2006, Koda and three other independent legislators withdrew support from Munda government leading to the resignation of chief minister. With the support of JMM and others, Koda took over as chief minister of Jharkhand on September 14. Koda resigned in 2008 after JMM withdrew support from his government. In 2009, Koda won from Singhbhum Lok Sabha constituency as an Independent candidate. His wife Geeta Koda won from his constituency  but lost in 2014. In April 2015, CBI filed a chargesheet against Koda, former MoS for Coal Dasari Narayan Rao and 13 others in a coal block allocation
case.

Koda and nine others were later granted bail. The CBI opposed Koda’s plea to summon Manmohan Singh as an accused in a coal mine allocation in Jharkhand. The CBI special court ordered framing of charges against Koda and others in alleged irregularities in allocation of Rajhara North coal block in Jharkhand to Kolkata-based Vini Iron and Steel Udyog Ltd (VISUL).