Task force on Indus Water Treaty in one week's time 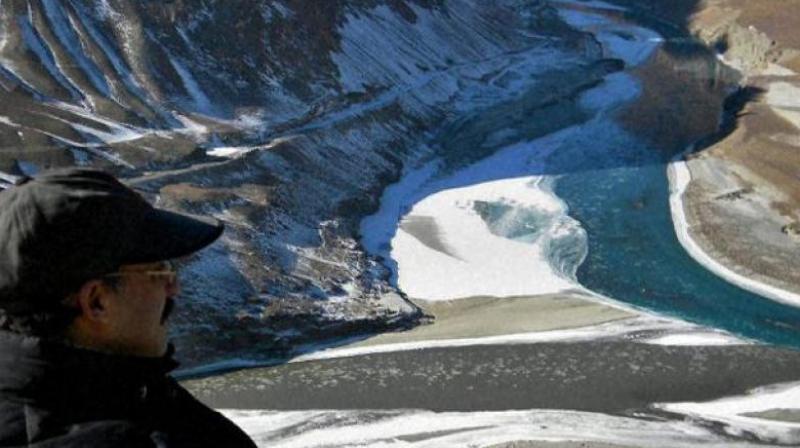 New Delhi: The government has finalised the details of a task force on Indus Water Treaty, which will be formed within one week, with the aim to stop river waters going waste in Pakistan.

"The government wants to ensure surplus water for farmers in border states of Punjab and Jammu and Kashmir. This can easily be done by stopping water from Indian rivers which flows into Pakistan from going waste there," a source said.

"Framework for the task force on Indus Water Treaty has been prepared. The task force will comprise 6 to 7 members and will be formed within a week," the source said.

Prime Minister Narendra Modi had recently said that Sutlej, Beas, Ravi waters belong to India and is not being used in Pakistan.

Every drop of this water will be stopped and would be given to farmers of Punjab and Jammu and Kashmir, Modi had said in a public meeting.

Meanwhile, the World Bank which had brokered the treaty in 1960, has paused the separate processes initiated by India and Pakistan under the Indus Waters Treaty to allow the two countries to consider alternative ways to resolve their disagreements.

India had taken strong exception last month to the World Bank's decision to set up a Court of Arbitration to look into Pakistan's complaint against it over Kishenganga and Ratle hydroelectric projects in Jammu and Kashmir.

Surprised at the World Bank's decision to appoint a neutral expert, as sought by the Indian government, and at the same time establish a Court of Arbitration as wanted by Pakistan, India had said proceeding with both the steps simultaneously was "legally untenable".