Officials claimed that the outfits continued to be involved in terror activities due to which the ban has been extended. 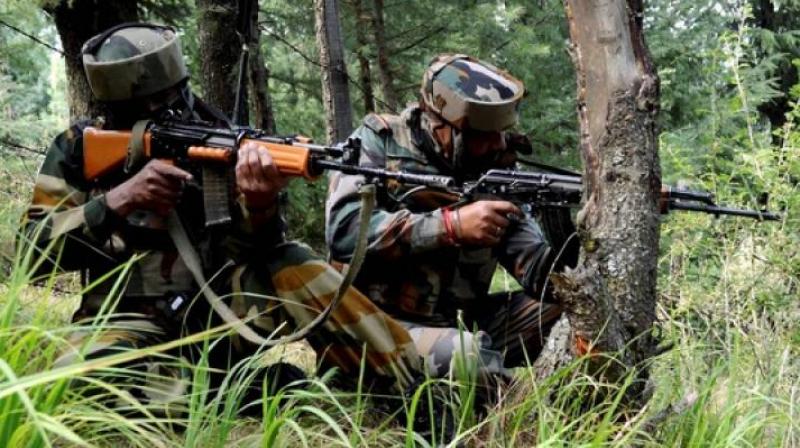 New Delhi: The government has extended a ban on eight rebel groups in Manipur for five more years for their continued involvement in unlawful and violent activities, the Union home ministry said.

Ministry officials claimed that the outfits continued to be involved in terror activities due to which the ban has been further extended for a period of five years under the Unlawful Activities (Prevention) Act.

These outfits, officials claimed, had publicly declared their objectives of forming an independent Manipur by secession from India, employing and engaging in armed means to achieve their goal besides attacking security forces, police and government employees.

The five-year ban on all these groups lapsed recently, thus necessitating declaring them outlawed for a fresh spell of five years with immediate effect, a home ministry official said.

The home ministry said the eight Meitei extremist organisations of Manipur were involved in 756 violent incidents in the past five years from January 1, 2013 to July 31, 2018 during which they killed 86 people, including 35 security forces personnel.