No axe on MP quota in Kendriya Vidyalayas? 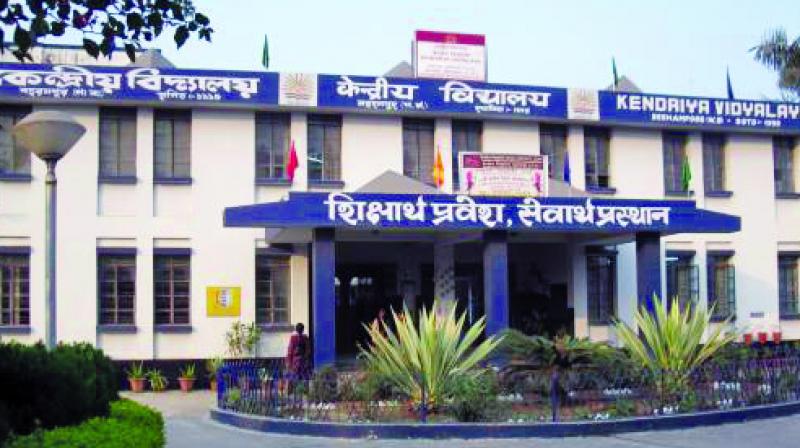 Officials of the ministry were asked to prepare a detailed proposal for streamlining the admission process to the KV schools.

New Delhi: Ahead of the forthcoming Winter Session of Parliament, Union human resource development ministry is likely to drop a proposal in which it was considering ending MP and VIP quota for admissions to Kendriya Vidyalayas.

It is now learnt that the decision has been put on a back burner as it may “draw fire” from elected representatives in the Winter Session that begins on November 16.

Sources said the HRD ministry is fearful that the idea to curtail the quotas in the education sector could fuel controversy and that the government may face stiff resistance from the Opposition and the treasury benches.

Officials of the ministry were asked to prepare a detailed proposal for streamlining the admission process to the KV schools. This newspaper had reported on October 6 that the HRD ministry was considering a proposal to end the MP and VIP quota for admissions to the KVs.

During the UPA-2 regime, then HRD minister Kapil Sibal had also tried to end the quota, though he had to back it off as the government came under intense pressure from the elected representatives.

By formulating a policy, the ministry wanted to streamline the entire process and ensure timely resolution of any admission-related issues being faced by the students, sources said, adding that the HRD ministry comes under considerable pressure, each year, to push through admissions recommended under the quota.

At present, a Member of Parliament can make 10 recommendations — increased by the BJP government from an earlier quota of 6 students in October 2015 — under the quota each year.

On several occasions, MPs do not even stick to their quota limit and continue to send requests even after exhausting the limit, and there is an intense pressure on the machinery to accommodate them.