Jaideep Bose, the Head Editor of Times of India, is accused of ‘protecting’ harasser-editors. 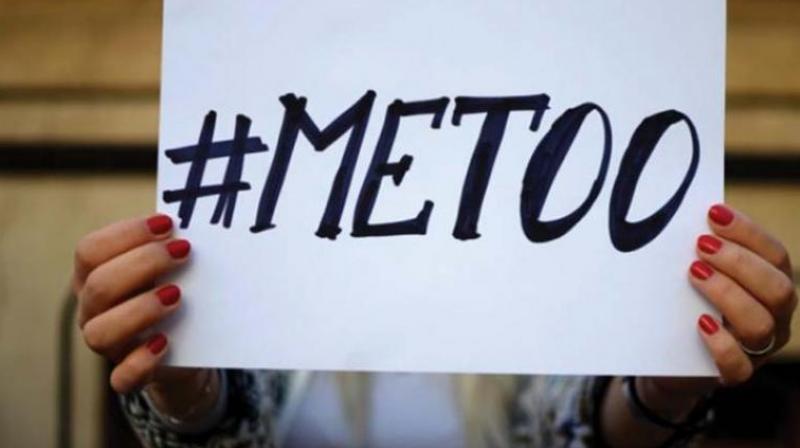 Hyderabad: Times of India’s Hyderabad resident editor K.R. Sreenivas, the first to be exposed for indulging in sexual misconduct at the workplace in the explosive #MeToo campaign, has resigned.

He is the first senior official from the Times of India editorial section to step down, nine days after he was named. Sources said Sreenivas had resigned stating that he was being "targeted". Hours after the Twitterstorm broke, he had been asked to go on administrative leave.

The Times of India has shifted another of its resident editors, Satadru Oija of Kolkata, to a different role in another city. He was also named in the #MeToo campaign. The TOI said this move was done to facilitate an unbiased investigation.

Jaideep Bose, the Head Editor of Times of India, is accused of ‘protecting’ harasser-editors.

Earlier, Gautam Adhikari, the founding editor of DNA Mumbai resigned as senior fellow of the Centre for American Progress (CAP) after he was accused of multiple instances of sexual misconduct.

Sreenivas was first named on October 5 by writer-journalist Sandhya Menon who tweeted about the attitude of the HR department: Since I’m calling them out, let me tell you about @KRSreenivas who is currently the resident editor @toi Hyderabad (I think) who offered to drop me back after a day’s work. we were about to launch Bangalore Mirror back in 2008 and I had just moved to this city. After a trial print run, late at night, he offered to drop a few of us. I was living the farthest so I Was dropped last. I get to my house, we’re chatting. He lays his hand on my thigh and goes, "my wife and I have grown apart. she doesn’t understand me. (sic)”