This would be his first visit to Bihar after chief minister Nitish Kumar returned to NDA and formed a government. 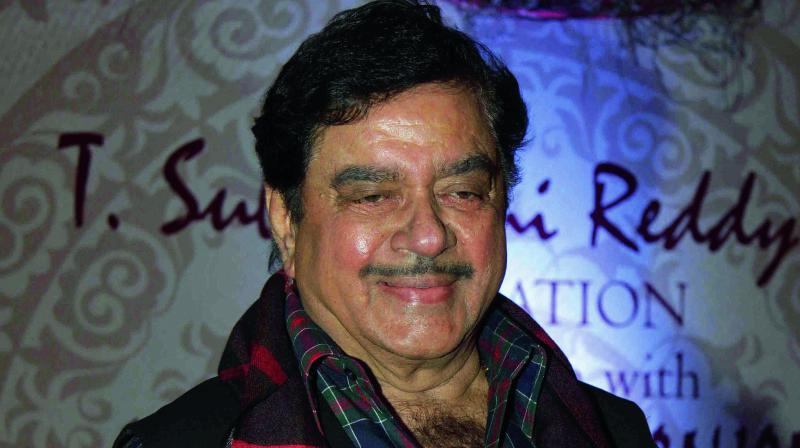 Patna: Prime Minister Narendra Modi is expected to visit Patna on Saturday to attend the centenary celebrations of Patna University.

This would be his first visit to Bihar after chief minister Nitish Kumar returned to NDA and formed a government.

Officials say that besides attending the centenary celebrations of Patna University, PM Modi will also inaugurate a slew of developmental projects for the state and will address a public meeting in Mokamah.

BJP has been claiming that Prime Minister’s visit is a “Diwali gift for the people of Bihar”.

At Mokamah, PM Modi will lay the foundation stone for four National Highways worth Rs 3,031 crores and several sewage treatment plants and other related projects.

Observers say that state has high hopes from the Prime Minister, who had announced a package of Rs 1.25 lakh crore during Bihar Assembly election in 2015. However, the programme is also likely to create controversy as Patna Sahib MP Shatrughan Sinha has said he was hurt because he has not been invited for the programme despite being an alumnus of the university.

“I am a local MP but I have not yet received an invitation for the event”, Patna Sahib MP Shatrughan Sinha said on Friday.

Mr Sinha, who has been hinting that he was sidelined by his own party after PM Modi’s victory in 2014, on Friday also reiterated that “people of the country have suffered due to the implementation of GST and demonetisation”.