The Jharkhand police sub-inspector Lalit Kumar was found to be involved in corruption cases due to which his medal was taken back. 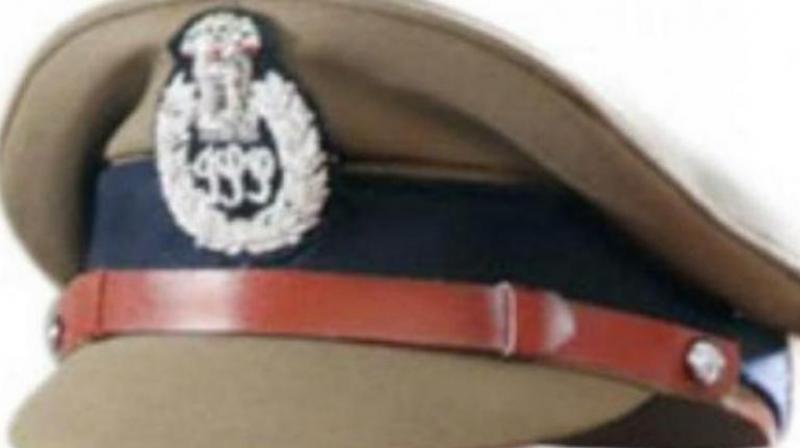 Sources claimed Dharmendra Choudhary’s medal was taken back as he had allegedly staged a fake encounter. (Representational image)

While Mr Choudhary’s Police Medal for Gallantry was withdrawn in September, Lalit Kumar’s was taken away in June and Gurmeet Singh’s in May, an official said.

Sources claimed Mr Choudhary’s medal was taken back as he had allegedly staged a fake encounter.

The alleged encounter apparently took place when Mr Choudhary was posted in Jhabua as the additional SP in the year 2002 where he eliminated a criminal wanted in several cases. He was awarded the gallantry medal from former President A.P.J. Abdul Kalam in this encounter case.

But a subsequent probe, which was ordered by the NHRC, revealed that the encounter was fake even though officials did not divulge much details about the incident.

Sub-inspector Gurmeet Singh was awarded the gallantry medal in 1997 following a proposal from the state government in view of the policeman’s bravery during his tenure in service. But he was later convicted in a murder case and given life imprisonment. Following the court order Gurmeet Singh was dismissed from service also and now the Ministry has also withdrawn the medal given to him.

The Jharkhand police sub-inspector Lalit Kumar was found to be involved in corruption cases due to which his medal was taken back.

The ministry, officials claimed, came to know about Gurmeet Singh’s conviction only in July 2015 following which the issue was taken up with the Punjab government which confirmed the development and even advised the Centre to start the exercise to withdraw the officer’s medal.

Following this the Home Ministry sought a report from the intelligence agencies on the incident. The Ministry then sent a recommendation to former president Pranab Mukherjee that the gallantry medal be withdrawn and the President also gave his consent.

As per the existing guidelines of the Home Ministry the gallantry medal is withdrawn if the concerned policeman is convicted by a court for involvement in ``acts or conduct involving incidents of moral turpitude which brings the police force into disrepute or awardee is dismissed from service for similar act.’’

Sources said in view of these incidents the Ministry plans to make screening of gallantry medal awardees even more stringent by central intelligence agencies despite a recommendation from the respective State Governments.