A normal LCA lands on a one-kilometre runway. But on an aircraft carrier, the aircraft needs to land on a 100-metre runaway. 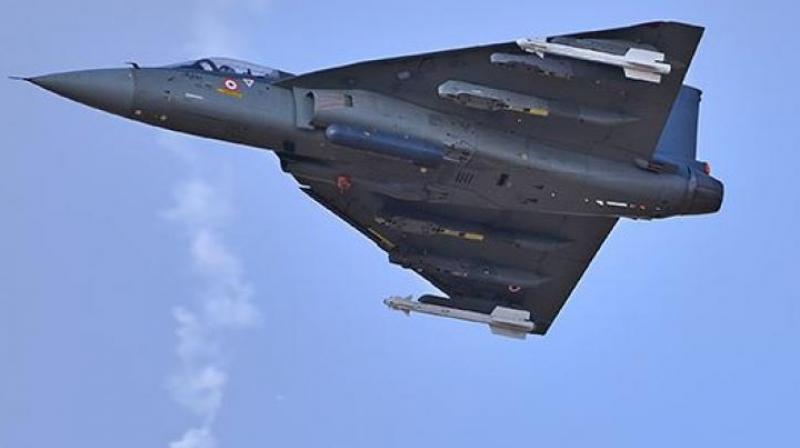 This test is important milestone for developing the Tejas variant for the Indian Navy.

A normal LCA lands on a one-kilometre runway. But on an aircraft carrier, the aircraft needs to land on a 100-metre runaway.

In the arrested landing for Tejas, a wire barrier was used to stop the aircraft. In this, a hook at the bottom of the incoming aircraft gets trapped with the wire on the surface of the runway to bring it to a halt. The test flight on Friday was of 40 minutes. It was a twin-engine aircraft but was flown by single pilot Cmde J.A. Maolankar (Chief Test Pilot).

“The data from the test will be analysed to see if it met all the required test points. There are sensors in all the part of the aircraft which are being analysed,” said sources.

According to sources, it will be analysed whether the arrest landing through wire barrier had any impact on the various components of the aircraft.

The next major step will be landing the plane on actual aircraft carrier Vikramaditya. “The arrested landing on the aircraft carrier is very complex as the plane has to come down at a steep angle and it has to be a precision landing. The other issue is the speed at which the plane will come down.

The Indian Air Force has already inducted a batch of Tejas aircraft.