The NSCN-K has called for the boycott of Independence Day in Naga inhabited areas separately. 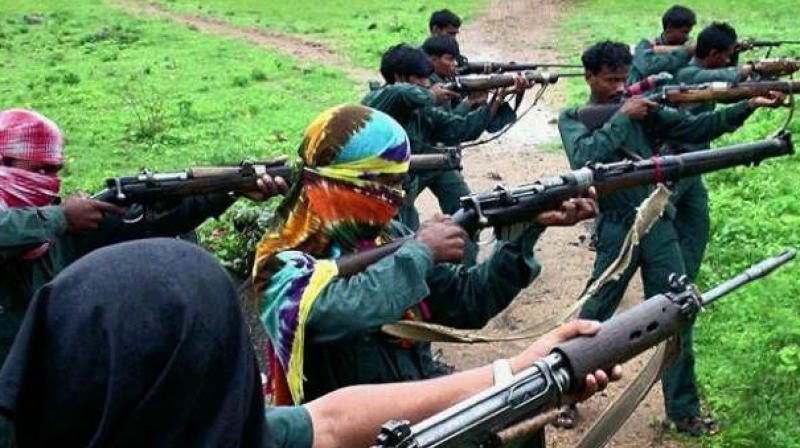 Khaplang faction of NSCN, which has been leading a joint forum of northeast militant outfits, has not been the part of the joint call. (Representational image/File)

Guwahati: Seven separatist militant outfits of Assam, Manipur and Meghalaya, proclaiming themselves pro-China have given a joint call for boycotting Independence Day celebrations in Assam and other northeastern states.

However, the Khaplang faction of NSCN, which has been leading a joint forum of northeast militant outfits, has not been the part of the joint call. The NSCN-K has called for the boycott of Independence Day in Naga inhabited areas separately.

Seven militant groups in their joint statement sent to a local newspaper said that India’s plans to celebrate their 70th Independence Day in a grand way is a sign of nervousness due to Doklam’s stand-off with China.

The joint call has been given by anti-talk Ulfa(I) and United People’s Liberation Army from Assam, Coordination Committee (CorCom), the conglomerate of four outfits of Manipur, and Garo National Liberation Army of Meghalaya.

The joint statement said, “This year, India under the premiership of Prime Minister Narendra Modi who boasted that he confronts the world “Eye to Eye”, is getting ready for the 70th Independence Day celebration with a grand display of its military power and hardware, perhaps attempting to outdo the Chinese PLA’s 90th anniversary celebration on 30 July 2017 which was indeed very impressive. Or perhaps, it is also a sign of nervousness or apprehension of the Indian government at the border fracas at Drok La or Drong Lam, the tri-junction of our close international border with China; and hence to hide the same.” The statement has been drafted very carefully to appease China.
further said, “India’s policy towards neighbour China is now wide open as the facts of the Drong Lam (Drok La) impasse is vivisected by experts exposing her weakness and helplessness of the situation for the world to see.”

They also slammed the NDA government saying that it is working to “saffronise the region with its slogan “One Country, One people, One culture”.

The seven militant groups in its appeal said, “To mark our people’s collective defiance on this day, a general strike shall be observed throughout the region from 1 am to 6.30 pm on August 15.”

The decision of the NSCN-K to not be part of this joint statement, appeasing China, has been seen as significant development in the security circle after the death of S.S. Khaplang. Security sources did not rule out the possibility of NSCN-K joining the ongoing peace-process in Nagaland soon.