Subsequently thousands of suggestions had been received on the MyGov portal of the government as well as on the Narendra Modi App. 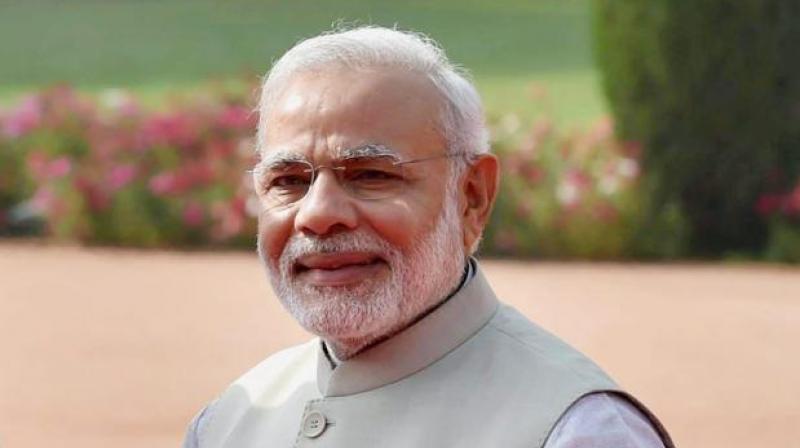 Subsequently thousands of suggestions had been received on the MyGov portal of the government as well as on the Narendra Modi App.

In fact when this newspaper checked, more than 9,000 submissions had been received on the MyGov portal by Sunday evening.

In his last ‘Mann Ki Baat’ radio programme on July 30, Mr Modi had said, “On August 15, I get an opportunity to communicate with the country from the ramparts of the Red Fort.

“I am merely an instrument. It is not one single person who makes that address, but it is the collective voice of 1.25 billion of my countrymen that resounds from the Red Fort.”

This has generated a tremendous response and thousands of comments and views are pouring in on the specially created open forums on ‘Narendra Modi App’ and ‘MyGov’ portal, the sources said. Most of the suggestions relate to the issues of education, ‘Swachch Bharat’, environment conservation, digitisation and ‘Beti Padhao’, they added.