The current national education policy was put in place almost three decades ago in 1986 during the Rajiv Gandhi-led Congress regime. 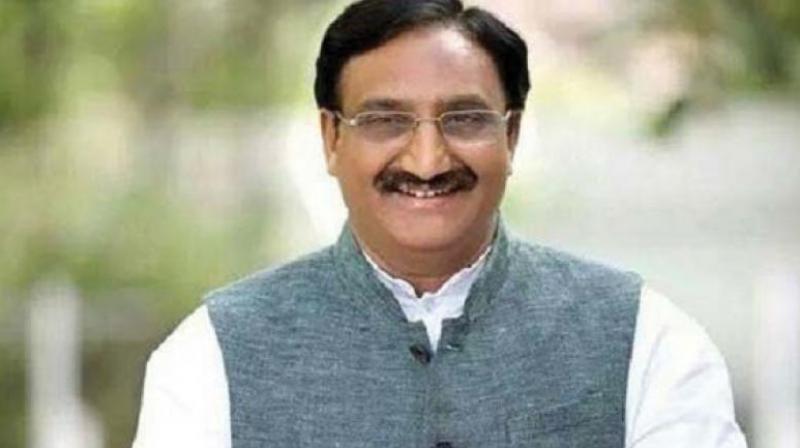 It is understood that the extension comes as the Union HRD minister Ramesh Pokhariyal Nishank is seemingly keen on extending the deadline so that the discussion on the issue is thorough. Sources stated that the minister is keeping in mind that the education policy would be revised after a gap of over two decades and hence it should present a holistic view of the sector keeping up with the needs of the next few years. The current national education policy was put in place almost three decades ago in 1986 during the Rajiv Gandhi-led Congress regime.

The draft of the new NEP, which was formulated by a panel led by former ISRO chief K.  Kasturirangan proposes vast reforms in the education sector. The earlier deadline to submit public views was June 30. Public inputs have been sought on four broad categories —school education, higher education, additional key focus areas and transforming education. Sources stated that the repeated extensions of time for seeking suggestions for the new NEP is expected to delay its implementation further.

The committee, headed by former ISRO chief  Kasturirangan, was set up by the HRD ministry in June 2016  and was originally mandated to submit its report in December 2017.

Over the past several months the committee has held nationwide consultations with several stakeholders including members of Parliament, students at various educational institutes, academia and even the Sangh affiliates for further finalisation of the draft report, but to no avail.

Interestingly, a similar draft report prepared by TSR Subramanian panel —convened during the tenure of former HRD Minister Smriti Irani—on the NEP is now effectively considered to be in cold storage.