Allahabad Bank said in a statement that it had told the RBI that it had identified a fraud worth over Rs 1,700 crore in Bhushan's accounts. 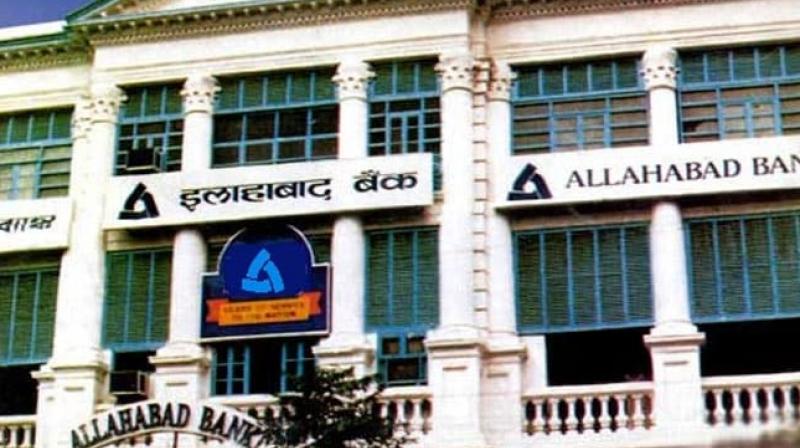 Allahabad Bank said in a statement that it had told the Reserve Bank of India (RBI) that it had identified a fraud worth over Rs 1,700 crore in Bhushan's accounts.

On July 6, state-run Punjab National Bank (PNB) said it had reported an alleged fraud of over Rs. 3,700 crore in the steelmaker's accounts.

"It has been observed that the company has misappropriated bank funds, manipulated books of accounts to raise funds from consortium lender banks," Allahabad Bank said in its statement, adding that it had made provisions of about Rs. 890 crore against the bank's exposure.

Bhushan Power & Steel, one of India's most indebted companies, was among the first 12 companies referred by the RBI to a bankruptcy court for a debt resolution process under India's new insolvency law.

To revive the banking sector the Indian government has injected about $36 billion of taxpayers' money into the banks in the past five years and initiated an asset quality review by the central bank.

Only about 5 per cent of the stressed assets of banks have so far been dealt with through the bankruptcy process.

Bhushan Power & Steel could not be immediately reached for comment on the latest allegation.