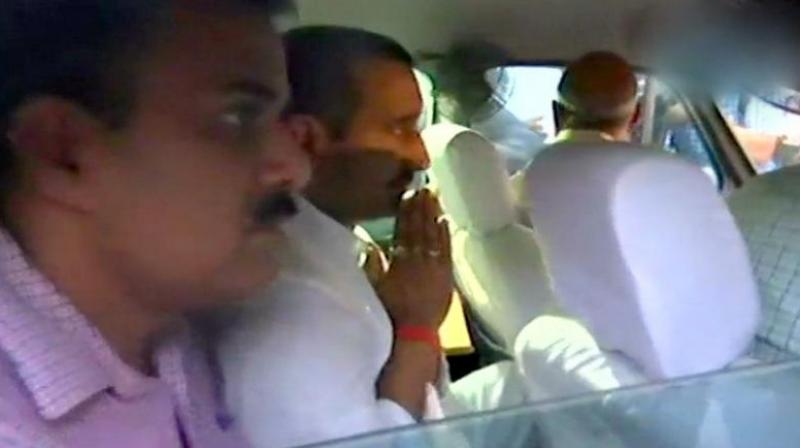 Before being produced in Lucknow Court on Saturday, Kuldeep Singh Sengar said, "I have faith in judiciary."