Rajpal Yadav and wife failed to repay Rs 5 crore loan which he had taken from a Delhi-based businessman for his directorial debut in 2010. 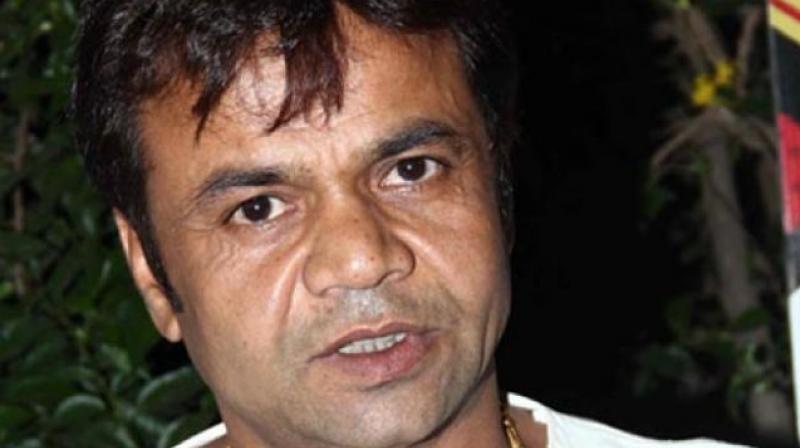 Rajpal Yadav was sent to jail in December 2013 for submitting a false affidavit in the case. (Photo: File)

New Delhi: A Delhi court on Saturday convicted Bollywood actor and comedian Rajpal Yadav, his wife Radha Yadav and a company for not repaying Rs 5 crores to a businessman.

An argument on the court's order is likely to be heard on April 23.

Rajpal Yadav and his wife failed to repay a loan of Rs 5 crore which the actor had taken from a Delhi-based businessman for his directorial debut in 2010.

Earlier in 2013, Rajpal Yadav was sent to Tihar Jail from December 3 to December 6 for submitting a false affidavit in the case.