Police has registered a case against Vishnu Nandakumar for making derogatory remarks. 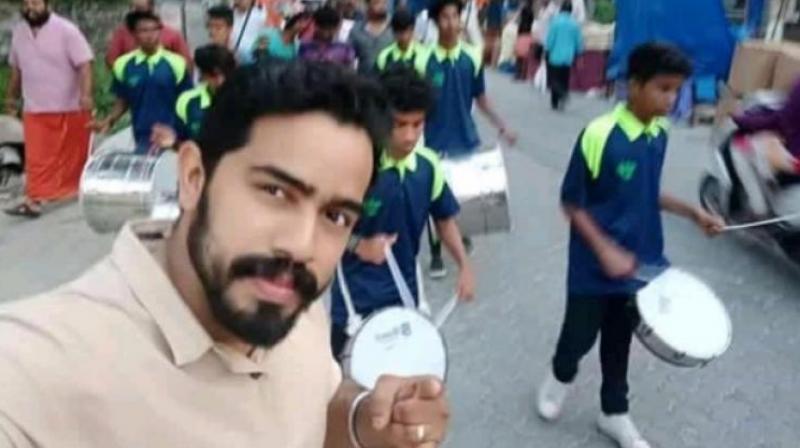 Kochi: At the time when the entire country has united once again to protest against the rape and murder of 8-year-old girl in Jammu and Kashmir's Kathua, a senior employee of a private bank in Kerala made derogatory remarks about the victim, forcing his employers to sack him.

Vishnu, referring to the 8-year-old girl had said on Facebook that it was "good that she was killed at this age itself. Else, she would have grown up and returned throwing bombs in India".

It's not clear when the comment was posted, however, the post was widely shared and the bank's social media page was flooded with demands for the assistant manager to be sacked.

Twitter was also flooded with demands for dismissing the manager with hashtag #Dismiss_your_manager trending.

The police has registered a case against Vishnu Nandakumar for making derogatory remarks.

The case has been registered under section 153A of IPC.

Late on Friday, Kotak Mahindra Bank in a statement said that it has terminated the services of Vishnu. "We have terminated Vishnu Nandakumar from the services of the bank on Wednesday, April 11, 2018 for poor performance. It is extremely disheartening to see such comments being made in the aftermath of such tragedy by anyone including an ex-employee. We strongly condemn this statement."