Sai is a well-known political leader of the state, elected thrice from Brajarajnagar Assembly constituency on Congress ticket. 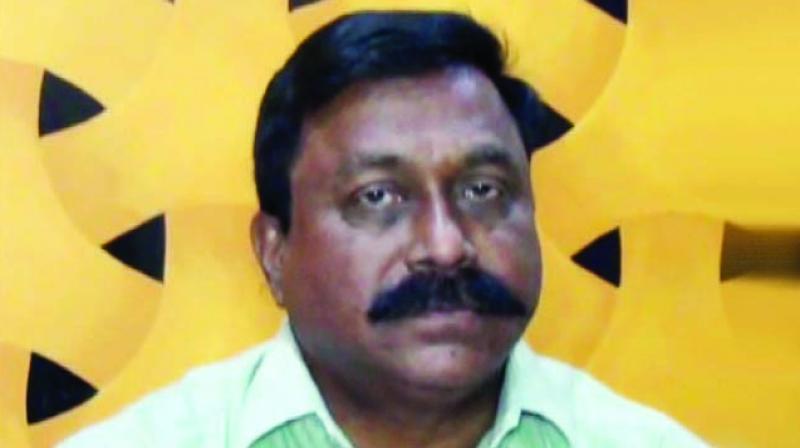 As per reports, Sai was picked up by the officials of Chakradhar Nagar police station on Wednesday night from a temple near his residence for interrogation.

Sources said the ex-MLA stands accused of being involved in the murder of a woman identified as Kalpana Das (32) and her daughter, Pravati Das (14), in April 2016 at the border area of Jharsuguda. Later, the bodies of the duo were allegedly disposed of in Chhattisgarh.

After the matter came to light, the Chhattisgarh police launched a probe and collected secret information from the deceased’s kin and different local police stations in Jharsuguda.

Based on the evidence, the Chhattisgarh police detained Sai and infor-med its Odisha counterpart about the development on the phone on Wednesday night. They further said that Said had been sent notices several times to appear at the Chakradhar Nagar police station, but he didn’t.

“The Raigarh superintendent of police (SP) called me on Wednesday night and informed me about detaining Sai in a years-old case. However, he didn’t clarify about the case in detail,” said As-hwini Mohanty, Jharsu-guda SP.

“We have registered a station-diary at Gandhi Chhak outpost based on the information and informed his family members about the incident,” he added.

Sai is a well-known political leader of the state, elected thrice from Brajarajnagar Assembly constituency on Congress ticket. He had switched to the BJD in 2014 and is currently working as the chairman of the Odisha State Warehousing Corporation.