While forces were conducting search operation in Parray Mohalla, hiding militants fired on them, triggering an encounter, an official said. 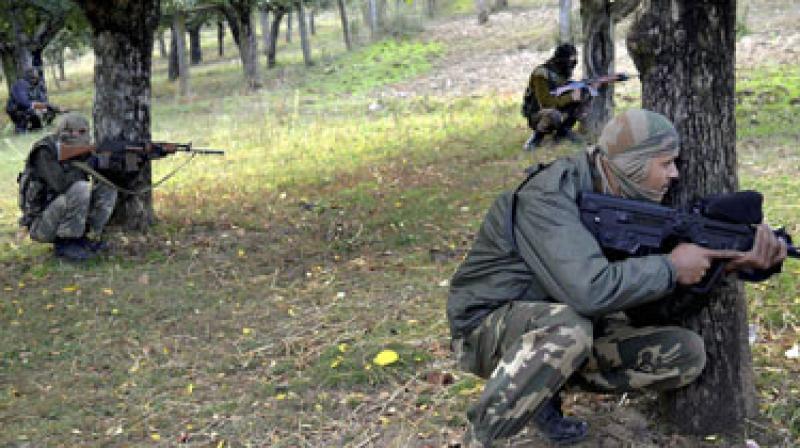 Srinagar: Three soldiers and a militant were on Tuesday killed in an encounter in Hajin area of Bandipora district of Kashmir, police said.

Six other security personnel and a civilian also suffered injuries in the gunbattle that began in the wee hours on Tuesday, a police official said.

Security forces cordoned off Parray Mohalla in Hajin area this morning following information about presence of militants there, the official said.

He said a gunbattle broke out as the security forces were closing in on the position of the militants.

Nine security personnel were injured in the exchange of firing with the militants out of which three later succumbed to injuries, the official said.

One militant, whose identity has not been ascertained yet, was also killed in the operation, he added.