Chief Justice Bobde made it clear that the bench would not be examining the legality of issues like polygamy and “nikah-halala” amongst Muslims. 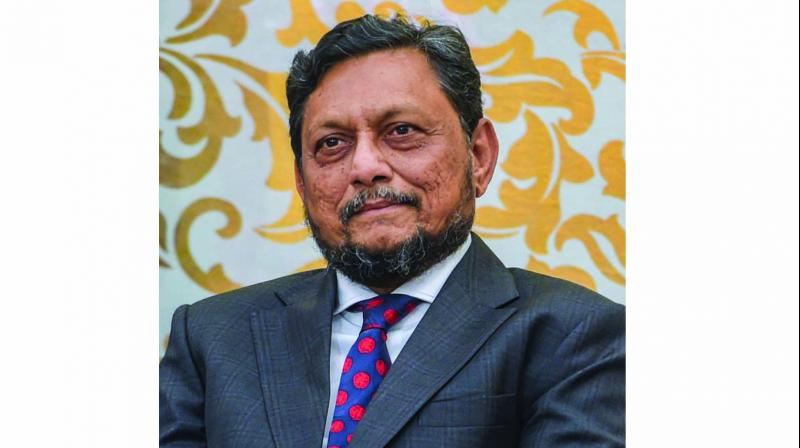 New Delhi: The Supreme Court on Monday said the nine-judge Constitution Bench was not going to decide on the plea for reconsideration of its verdict permitting the entry of women of all ages in Lord Ayyappa’s Sabarimala temple and other individual cases, but the larger issue of legality and essentially of religious beliefs and practices discriminatory to women.

The larger question would address the legality and essentially of religious beliefs and practices barring the entry of women in mosques and temples, genital mutilation in Dawoodi Bohras and the ban on the entry of Parsi woman in the fire temple after she had married outside the Parsi community.

However, Chief Justice Bobde made it clear that the bench would not be examining the legality of issues like polygamy and “nikah-halala” amongst Muslims.

“We will decide the questions of law on women’s entry to mosques/temples, genital mutilation by Dawoodi Bohras, entry of Parsi women in fire temples who marry outside the community. We will not decide individual cases before the court”, CJI Bobde added.

As some lawyers, including Indira Jaising, Rajeev Dhavan and others questioned the seven questions framed by the five-judge Constitution Bench in its November 14 order, CJI Bobde said all the lawyers appearing before the court would meet in a conference on January 17 to reframe or add to the questions.

Besides reframing/adding to the question, the lawyers would apportion among themselves the question they will address before the court and the time needed.

The CJI directed the Supreme Court secretary-general to convene and coordinate holding of the conference and to be present in it. The court gave three weeks for the entire exercise to be completed, including written submissions by the senior lawyers.

The CJI said that cases before the constitution bench were being taken up “chronological” order and the matter before the nine-judge bench was older.

He said this as Indira Jaising told the court that the hearing on a batch of petitions (over 60) were listed  for January 22,  thereby suggesting that there may be some overlapping. At the start of Monday’s hearing, senior counsel Indira Jaising, appearing for one of the petitioners, told the court the questions to be addressed by it (court) would be just academic if divorced from the facts of the cases pending before it. She said that every Constitution Bench hearing must be for some reason and purpose.

Telling the bench it “cannot tell how religion is to be practised”, senior counsel Rajeev Dhavan said the court could not decide on the essentiality of religious practices as it was outside its jurisdiction.

Of the seven questions framed by the five-judge bench by its November 14 order include the question on the interplay between freedom of religion under Articles 25 and 26 of the Constitution, and the other fundamental rights, particularly Article 14.

The other question framed by the five-judge bench include the extent to which the court can examine whether a particular practice is an integral part of a religion or its religious practices, or should that be left to be determined by the head of that religious group.