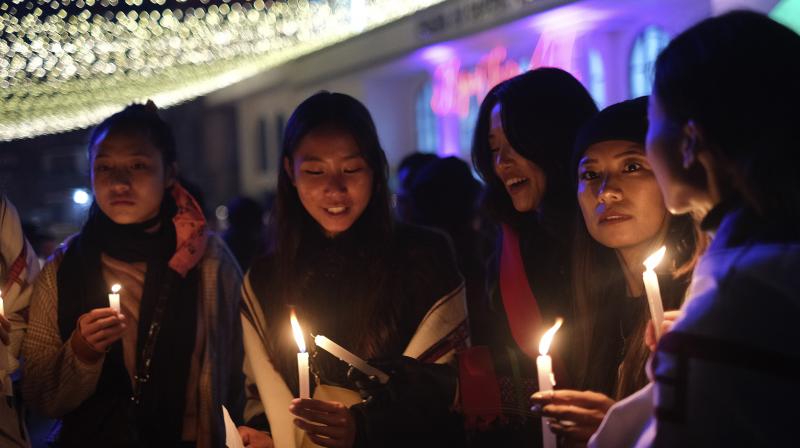 Kohima: The villagers of Oting in Nagaland's Mon district and families of the 14 people killed in the shootings by security forces refused any government compensation until the personnel involved are "brought to justice".

In a statement, the Oting Village Council said that on December 5 when the locals were busy with funeral arrangements and other works in the aftermath of the killings, Rs 18.30 lakh was given by state minister P Paiwang Konyak and the district's deputy commissioner.

At first, they assumed it to be a "token of love and gift" from the minister but later learnt it was an installment of the ex gratia from the state government for the families of those killed and injured, it said.

"The Oting Village Council and victim families will not receive it until and unless the culprit of 21st Para Commandos of the Indian Armed Force are brought to justice before the Civil code of law and repeal of Armed Force Special Power Act (AFSPA) from the entire North Eastern region," the statement said.

At least 14 civilians and a soldier were killed in a botched anti-insurgency operation and retaliatory violence over December 4-5 in the district, as per police.