Taking a dig at Ms Banerjee, Vijayvargiya, who is in charge of the BJP in West Bengal, observed that a state can not be run by ego. 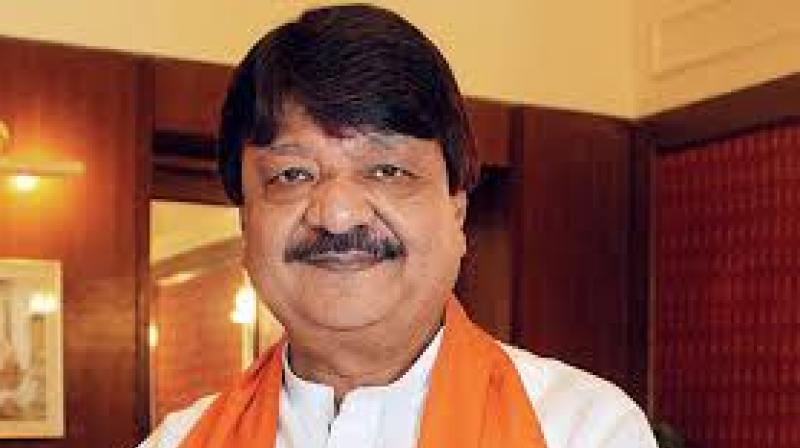 Kolkata: Senior BJP leader Kailash Vijayvargiya on Thursday made it clear that if some of the state governments do not implement the Citizenship (Amendment) Bill, the Centre will take steps to do it.

Describing the passage of CAB in Parliament the “biggest defeat” for Trinamul Congress supremo Mamata Banerjee and her party, he underlined that while the Central government’s move would be to give citizenship, the duty of the state governments would be to extend citizenship rights to the refugees. Taking a dig at Ms Banerjee, Mr Vijayvargiya, who is in charge of the BJP in West Bengal, observed that a state can not be run by ego.

Criticising the TMC chief, the senior BJP leader said that it was due to her politics of minority appeasement that the bordering districts of West Bengal have become a hub of infiltrators.

“Why does she have to oppose the historic bill? She is simply afraid of losing her minority vote bank,” he said.

“It is a day of great political change in West Bengal. I feel that it is not only the victory of the BJP but also a win for Matua, Namo Shudra, Rajbanshi communities and for all those who have been living here as refugees. And this is also the biggest defeat for Mamataji and her party. Giving citizenship is the job of the Central government,” he said on the sidelines of a party programme.