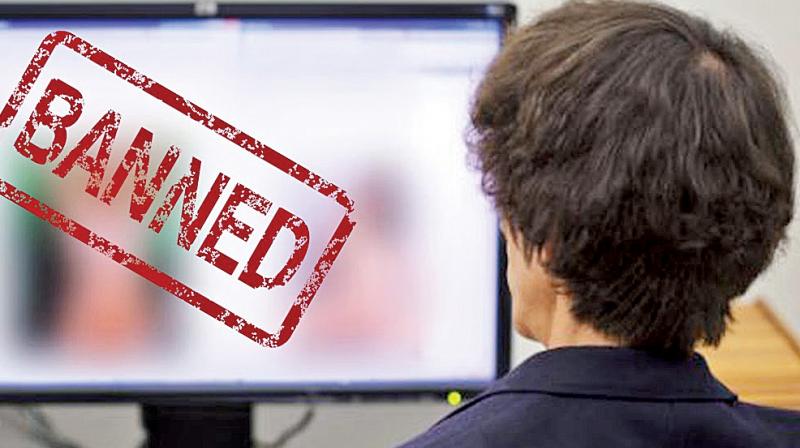 The Apex court had on Tuesday had asked the Central government to frame guidelines and SOPs to remove online videos and images of child pornography and rape.

New Delhi: The home ministry is in the process of finalising guidelines and Standard Operating Procedures (SoPs) that will strictly deal with the menace of child pornography, images of rape and gang rape as well as similar videos and sites available on various content hosting platforms as well as other similar applications.

The process has been initiated following a directive from the Supreme Court which asked the Centre to formulate guidelines and similar SoPs to deal with this problem.

The newly formulated guidelines are expected to be out in place within the next fortnight. Top home ministry officials have been holding regular meetings with various social media platforms like Facebook, YouTube, WhatsApp and Twitter to deal with spread of hate messages and rumours leading to violence and crimes against women and promoting child pornography.

These guidelines will help government agencies to identify, disclose name and prosecute those found to be dealing in spreading fake news, creating social tension and dealing with  pornographic contents which promotes sex crimes.

The Apex court had on Tuesday had asked the Central government to frame guidelines and SOPs to remove online videos and images of child pornography and rape.

The court in its orders had observed that Government of India may frame the necessary guidelines/SoP and implement them within two weeks so as to eliminate child pornography, rape and gang rape imageries, videos and sites in content hosting platforms and other applications.’’

The Supreme Court has now posted the matter for further hearing in February next year. The court had on December 6 said that the Centre and internet giants, including Google, Microsoft and Facebook, were in agreement that videos of rape, child pornography and objectionable material were needed to be “stamped out”.