He, however, expressed hope that fair politics would prevail in the state under the leadership of Mamata Banerjee. 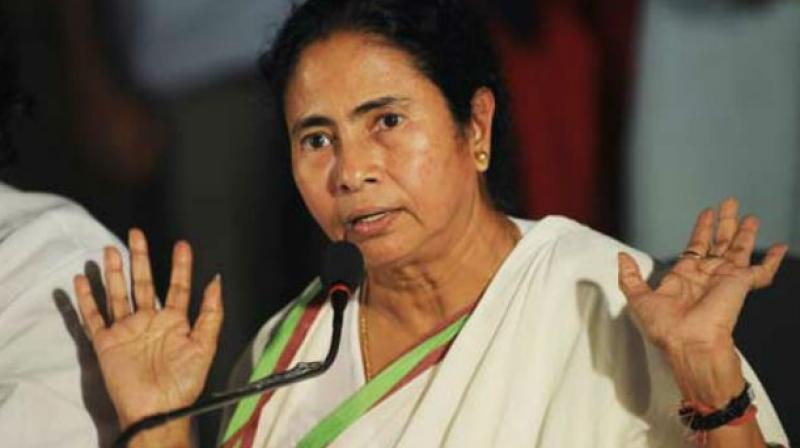 Kolkata: BJP West Bengal president Dilip Ghosh on Tuesday apologised to Chief Minister Mamata Banerjee for his remarks that they could have "dragged her by her hair", saying he didn’t intend to make any "personal attack".

"Never did I tried to hurt feelings of any person or intended to make any personal attack against anyone. Whatever I said was out of emotion. I heard that some TMC leaders are shocked about my choice of words against the CM. If our CM feels insulted with the words I used, I am extremely sorry," Ghosh said in the state Assembly.

Ghosh apologised in the House soon after Government Deputy Chief Whip Tapas Roy strongly raised his voice against him.

The state BJP chief, however, expressed hope that fair politics would prevail in the state under the leadership of Mamata Banerjee.

As she enjoys political freedom in Delhi, we should also have similar rights in the state, he said.

Ghosh also expressed his feelings in similar tune during a meeting of the Business Advisory committee (BAC) in the Assembly.

Later, speaking at a press conference at the Assembly press corner, Ghosh again apologised for his remarks about the Chief Minister.

"If our Chief Minister felt insulted by my comments, I have no problems in apologising to her," Ghosh said.

Ghosh, who is known for his controversial statements, had passed some objectionable remarks about the CM during the past few days over her protest against Centres demonetisation move.

He had earlier said, "She (Mamata) went to Delhi and had her programmes of protests unopposed. We could have dragged her by hair and threw her out if we wanted."

Leaders of the ruling TMC had slammed Ghosh for using such abusive language and personal attacks on Banerjee.

A Kolkata Imam had issued a fatwa against him and had said stones should be pelted at the BJP leader and he should be thrown out of the state.